The father of two made the announcement via his Instagram account after he revealed he and his Girlfriend welcomed Triplets in May. According to Kizz, One of the triplets Jamal died days after birth.

He disclosed that he promised his late son to be the best dad to his brothers and he is fulfilling his promise with the house gifts and many more to his 3-month-old sons. 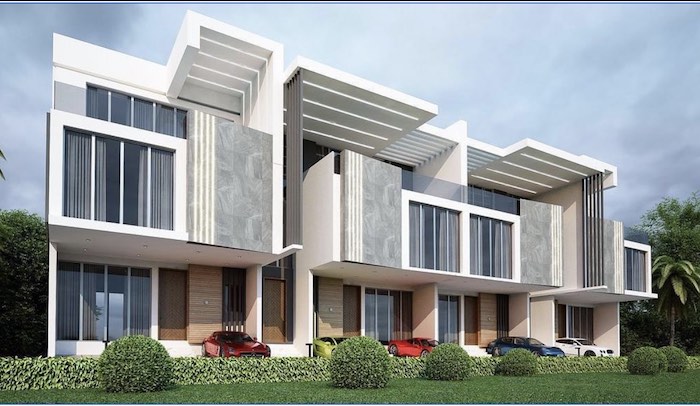 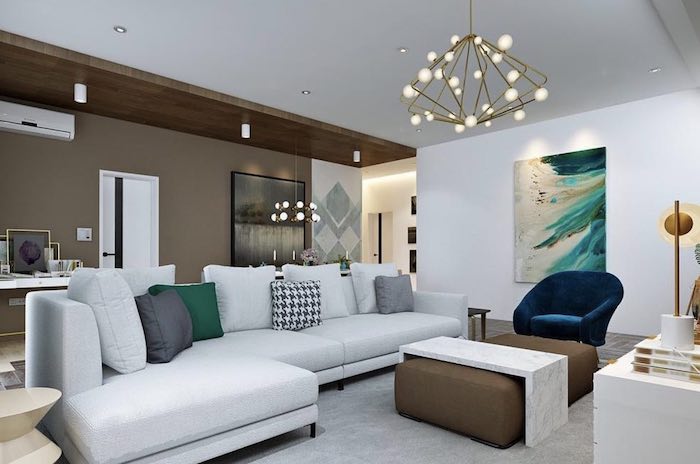 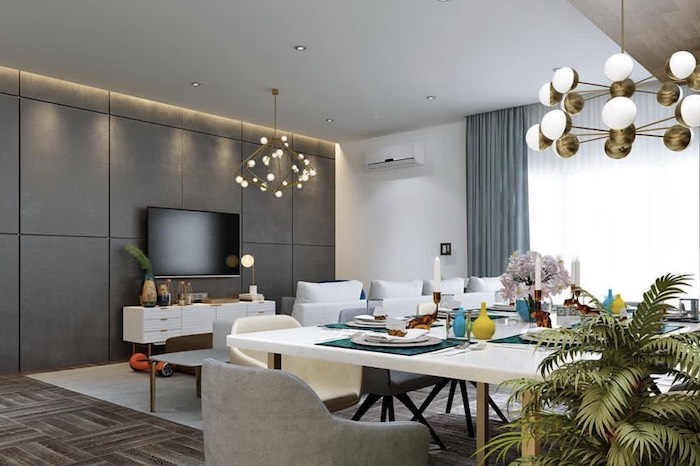 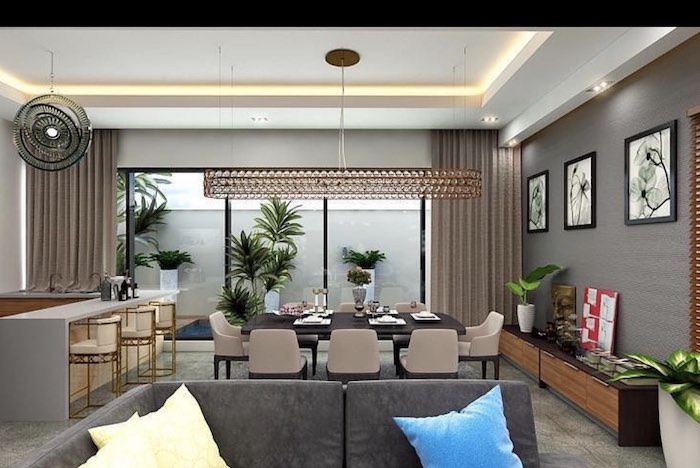 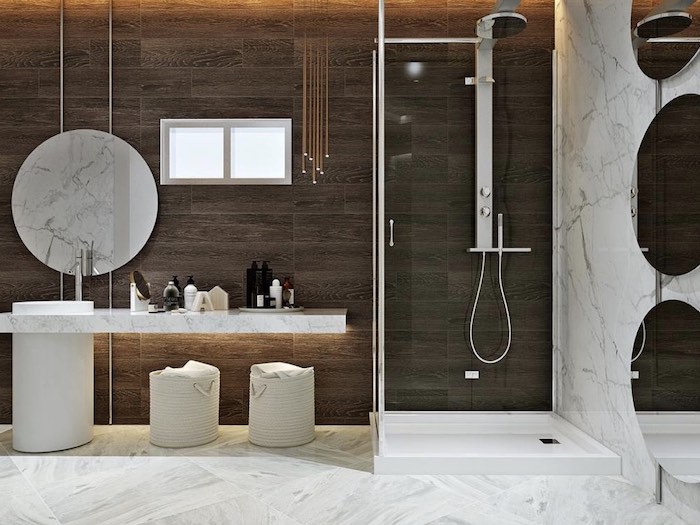 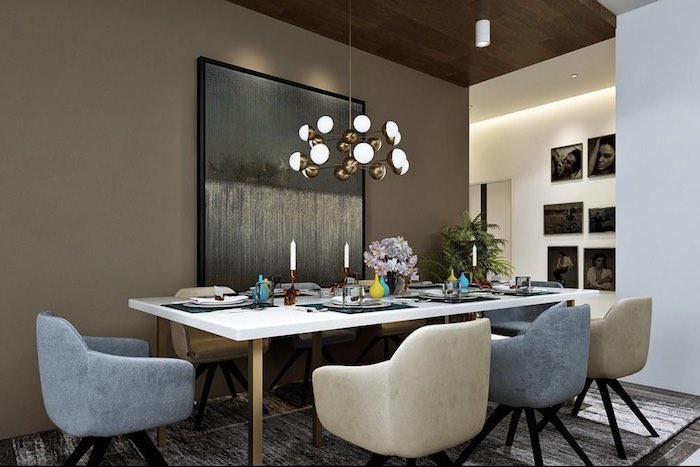 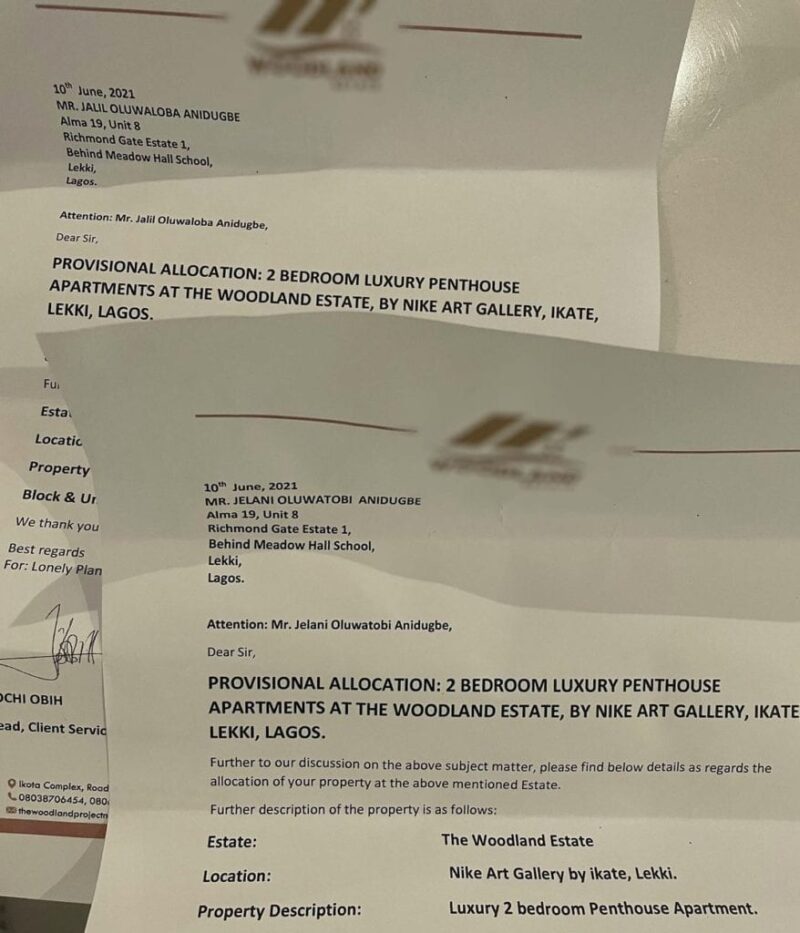