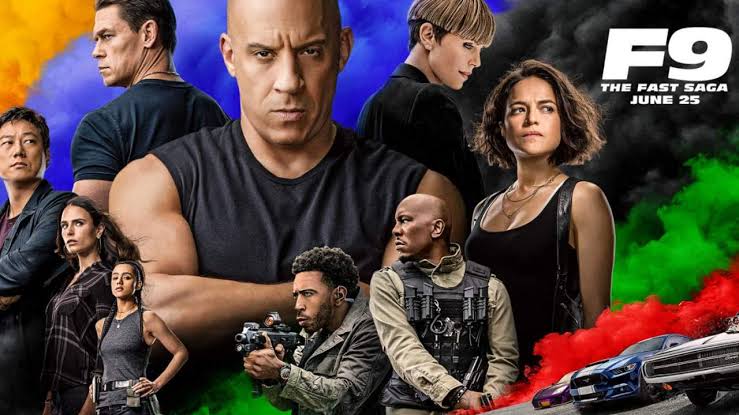 New scenes from the Hollywood film’s star-studded cast, including Vin Diesel, Michelle Rodriguez, Tyrese Gibson, Chris “Ludacris” Bridges, Nathalie Emmanuel, Jordana Brewster, and others, as well as new cast member John Cena, who plays Vin Diesel’s evil brother, Jakob Toretto, are included in the new trailer. Cardi B is also in the film, but she isn’t seen in the teaser.

Sung Kang, who played Han Lue in 2006’s Tokyo Drift, makes a brief appearance in the second trailer, as does Shad “Bow Wow” Moss, who played Twinkie. Han returns after being depicted as dead at the start of Furious 7 in 2015.

On June 25, F9, the ninth installment of the Fast & Furious franchise, will be released in theaters.

Watch the trailer below.