Football fans have been left baffled by EA Sports’ decision to include both Anthony Joshua and Lewis Hamilton in FIFA 22.

The pair have both been given non-speaking cameo roles in a short story-mode introduction when you first boot up the game.

FIFA 22 takes a turn from the norm, and instead of being thrown into a game, EA Sports have decided to welcome you into the latest title with a short cut-scene – featuring the two stars.

The cut scene then moves into a character creation screen for the Volta mode. 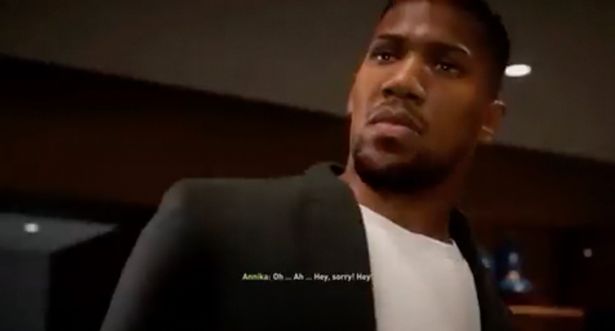 But FIFA fans are baffled by the inclusion of the pair.

“Did anyone have Lewis Hamilton appearing on FIFA on their 2021 bingo card?”

“Big fan of EA taking in all our thoughts and complaints on Fifa 21 and completely ignoring them just to give us Dua Lipa and Lewis Hamilton in Volta.