Wizkid continues his incredible run with a performance at Made in America where he joined Justin Bieber, to perform ‘Essence.’

Wizkid teamed up with Justin Bieber for an exhilarating performance of their song “Essence Remix”.

Justin Bieber, who was scheduled to perform at the Made in America Festival, invited Big Wiz to join him in his set, and the two gladly delighted the crowd with the summer song.

The two had recently worked together on a remix of the song, which they debuted on stage at the Made in America music festival in Philadelphia.

The Made in America Festival began on September 4th in Philadelphia and will conclude today, September 6th, in New York City. 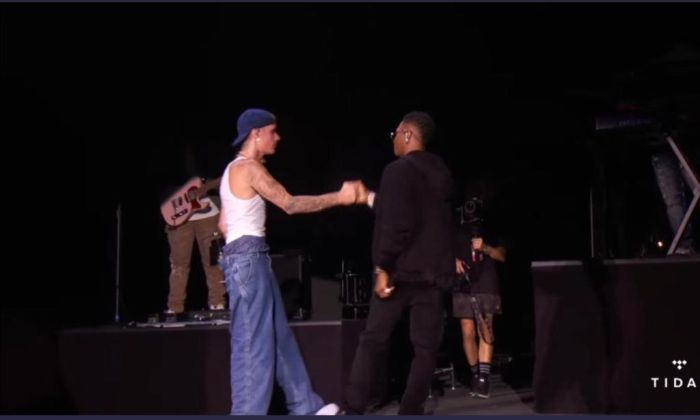 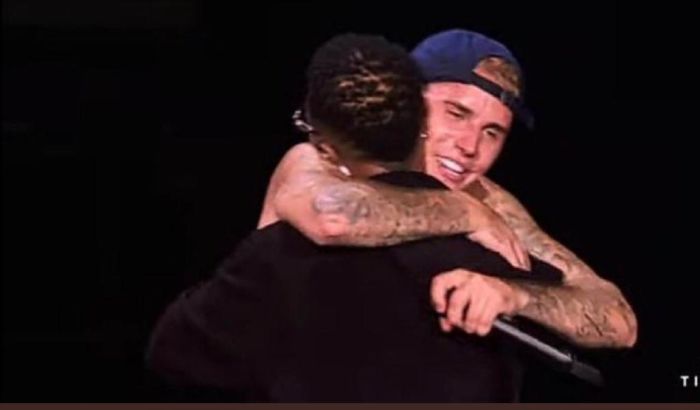