I can never blame Bella Shmurda, Kizz, and other artists for breaching their contracts with their respective record labels

It has come to my understanding that upcoming artists tend to be desperate to get a record deal to free their financial burden and maximize their exposure.

Recall that Kizz Daniel was embroiled in a contractual dispute with his ex-record label, G-Worldwide after arising in the limelight, it was acknowledged that he was placed on a 30k Naira monthly payment which later led to dispute and court interference. 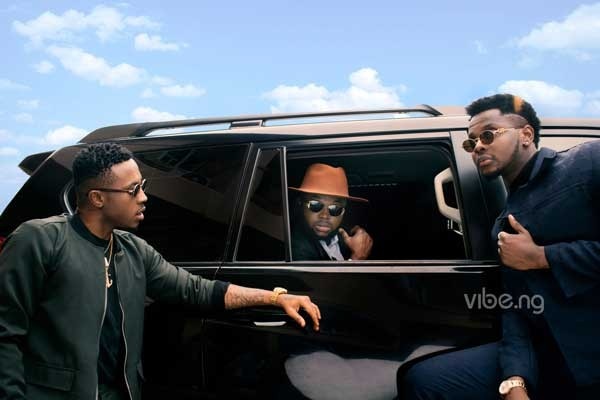 The label refused to review the contract with the 24-year-old singer despite making the fame, getting ‘Sold Out’ concerts. Are they expecting him to continue with 30k monthly because of the pen-to-paper document?

He was sued for trademark and other infringement with a fine of about 500m.

Though this has however affected him as many events and brands professionally withdrew their bargains and as well the change of name from ‘kiss’ to ‘kizz’.

Similarly, Bella Shmurda faces his dilemma as he was charged to court for copyright infringement with a fine of 200m. 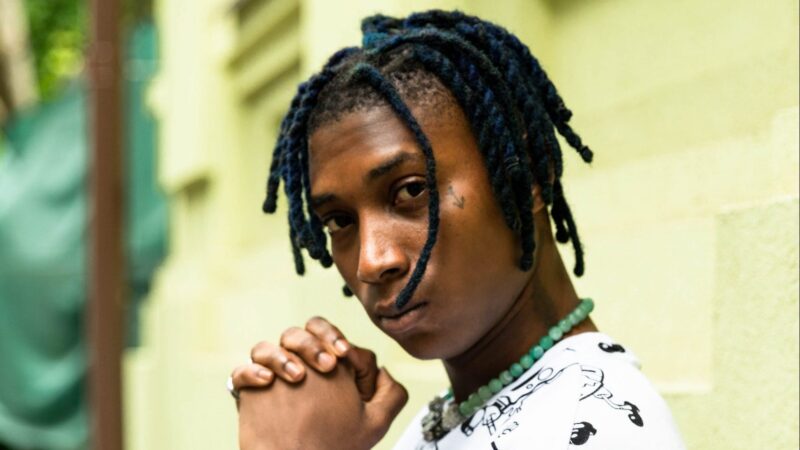 The label claimed he has been releasing songs under another label ‘Dangbana Republik” which is a violation of their agreement. The label also recounts that the name “Bella Shmurda” is its trademark which the artist must stop using henceforth to avoid an additional penalty.

The point is Bella has been on his peek in the space of two years, what are your plans with him as a label? Are you expecting the initial agreement to run for the specific period penned?

What if the contract is 2 years and after the end of the contract Bella Shmurda has lost relevancy? Who will be at a total loss? To me, I think this breaching the record agreement is a wise decision from the LASU graduate.

Zlatan had a management deal with ABE Records which doesn’t strict his royalties and income, the two parties were smoothly on a percentage level which doesn’t bother the Zanku originator to quit the deal. 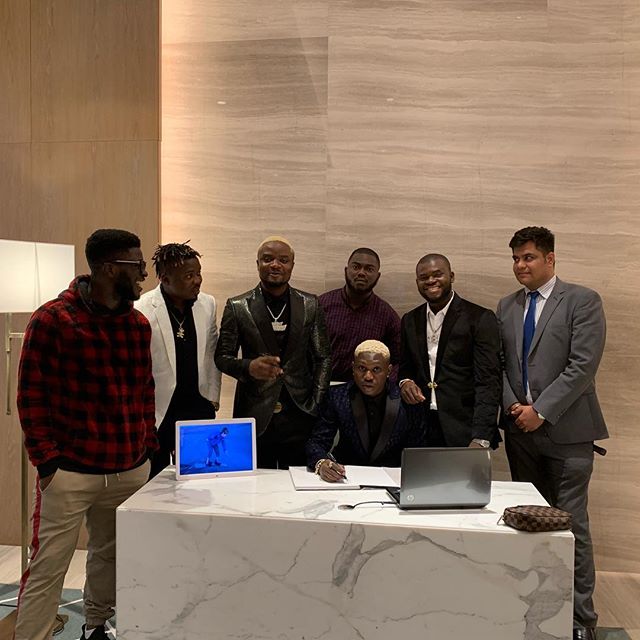 Imagine him signing the kind of Kizz Daniel deal with Alleluyah Boiz Ent, he might probably go back to the street now begging for money after working restlessly for 2 years for a label.

Zlatan has enjoyed two good years of attention from music listeners and with that space, he has gathered enough money individually. His projects were always on his YouTube page and not on a record label which is a source of income aside from concerts and features.

Mayorkun on another hand is a good example of an artist enjoying a smooth record deal.

Obviously, DMW Boss Davido has always taken Record Label off the business line, it’s rather an avenue to help each other grow.

We learnt any DMW artist are allowed to enjoy YouTube monetization, DMW is not responsible to accumulate its artist financial return.

There are so many privileges from the label and that’s basically why Mayorkun sees no reason to leave the DMW even after his initial contract expired. It’s a win/win for both parties, unlike other greedy labels that consider their artist.

Why Nigerian Record Labels Are Too Greedy And Inconsiderate?

Record labels in Nigeria mostly focus on their profit and have no consideration of the artist bringing in the funds.

It’s fine to start with a promising artiste for as low as 30k Nigerian money because it’s a gamble, what if the artist is not hitting the target after investing in him or her? The label will want to be on the safe side with that.

But there should always be room for contract review every 3 months or at the max of 6 months.

It’s not about doing music videos for them, paying their featuring or settling the studio bills, they need to receive that huge money as well.

What is the percentage of revenue between label and artist?

It’s high time Upcoming Artists open their eyes and demand for contract review after some months with their new label before signing any deal.

Every Upcoming Artist needs to understand that no record label is helping you, it’s a business and if you’re not wise enough, they will use and dump you

What Do You Have To Say About This?