As the Nigeria police force receives accolades, some suspected members of the popular confraternity group who allegedly executed the grossom act leading to the lady’s death were today paraded after been caught in a swift raid.

Recall that police had in less then 48hrs ago apprehended one of the members of ‘Aye’ confraternity who in a viral video narrated how the said lady was caught by the gang, confirmed being part of the capturing and torturing team and finally gave report about the popular lady’s death. 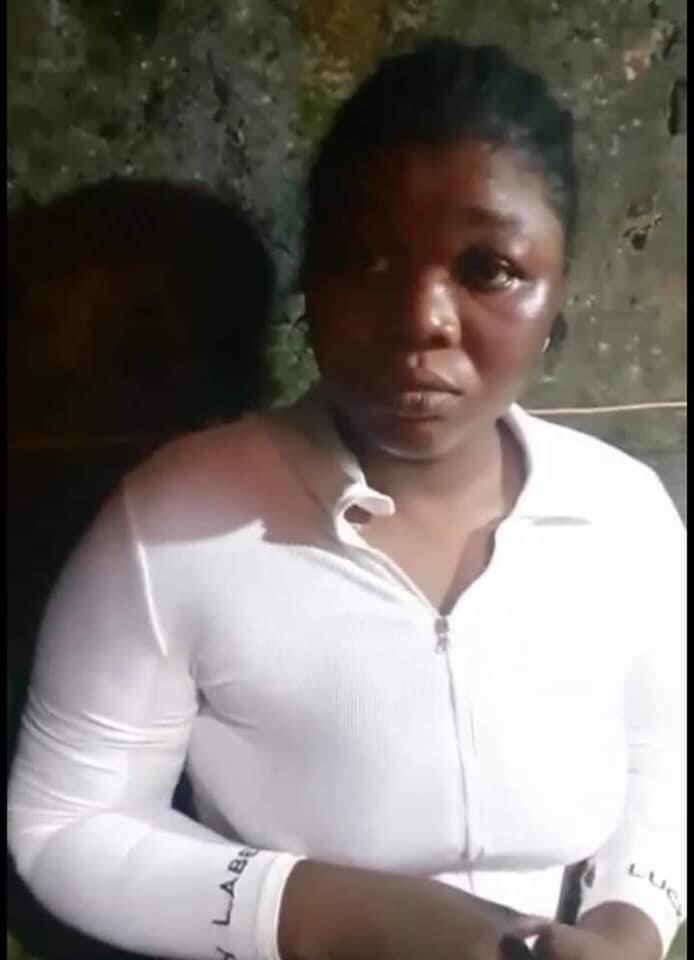 The arrested suspect went on to list names of other members of the confraternity group who along with him perpetrated the condemnable act.

On gathering this information, the Nigeria Police Force immediately swung into action resulting into the raiding of the suspects whose names were mentioned.