If there is anything I am taking away from the ongoing CAMission reality show, it is that pictures can actually be so much fun from both ends – taking them and posing for them.

This seems to be the foremost objective of the contestants of the photography contest. Before I get ahead of myself, let me give you all of the details of CAMission Season 2. 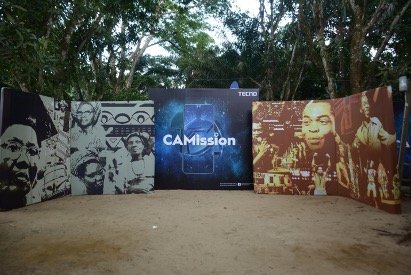 The season started weeks back and I can tell you guys for free, the feeling the show has given me is that of constant excitement. The show’s hosts are the handsome Efa Iwara and the delectable Linda Osifo, and they set off the tone beautifully. I mean, who doesn’t like feasting their eyes on beautiful people.

The first episode introduced us to the 20 contestants who made it past the entry phase into the boot camp. We also got to meet with the highly prolific judges; Kemi Adetiba, Kunle Afolayan, Kelechi Amadi Obi and Obi Somto. 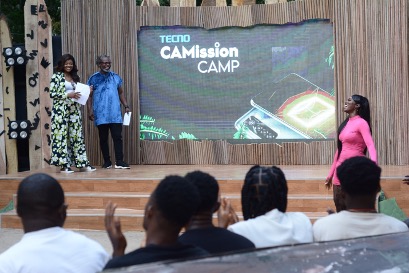 The competition went into full boot camp mode with the first task. I personally think it was the best task to start with as it took viewers down memory lane. This task was titled “Heroes Past” and the contestants were to deliver photos of celebrities, who also doubled as their team leads, dressed as Nigerian heroes from the past. Bisola Aiyeola dressed as Ngozi Okonjo Iweala, Broda Shaggi as Fela Ransome Kuti, Venita Akpofure as Fumilayo Ransome Kuti and Denola Grey as Herbert Macaulay. The whole affair was all shades of cool! 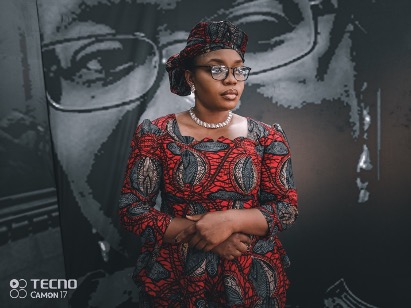 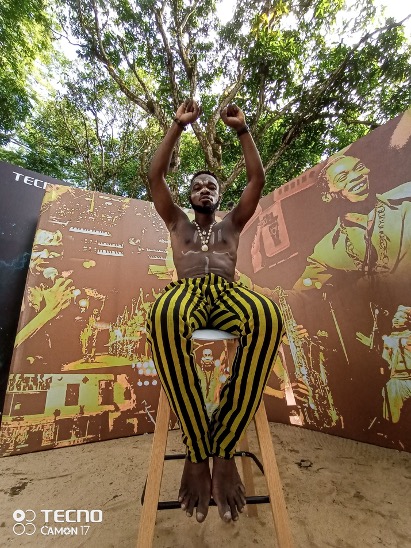 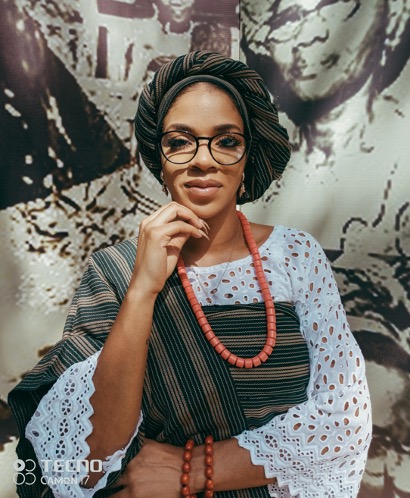 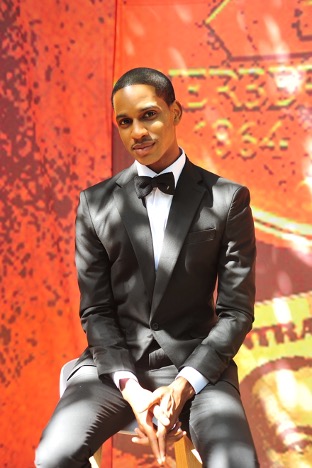 On the second episode of the show, the contestants were grouped into four teams with Bisola Aiyeola, Broda Shaggi, Venita Akpofure and Denola Grey heading a team each. The celebrities were charged with the responsibility of herding their teams into victory. And the task, a focus on landscape and micro images. 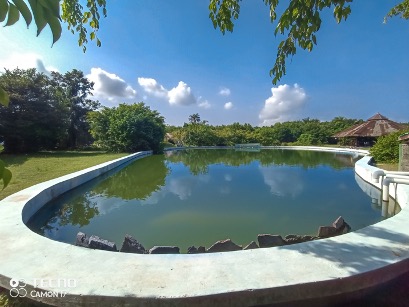 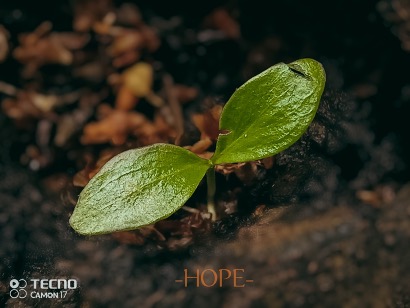 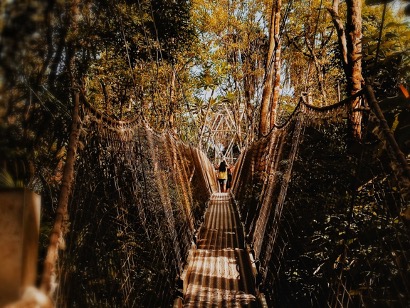 Like the 1st episode and the surprise eviction, the 2nd episode too comes with a plot twist! After the task, the judges deliberated over the photos and chose two members from each team who had the lowest performance. Here is where the plot thickens; each team lead, aka, the celebrities, had to decide who out of the 2 gets to stay or leave. The tension almost became visible!

The contestants up for eviction had to go back to their teams to give moving speeches on why they shouldn’t be sent home. It was a tough call, but eventually, four contestants, Otmilz Ikechukwu, Daniel Amao, Fredrick Aziakpono and Chima Charles Somto were evicted from the camp.

For the 3rd episode, the teams, which now had 3 members each, were tasked with shooting a short video during a fashion runway show. One member of the team was to shoot the video and pictures, another gave directions to the models and the last member checked the time and shooting effects.

The judges deliberated over the delivered videos and crowned Venita’s team, the winning team. Surprisingly, there was no eviction for the 3rd episode. 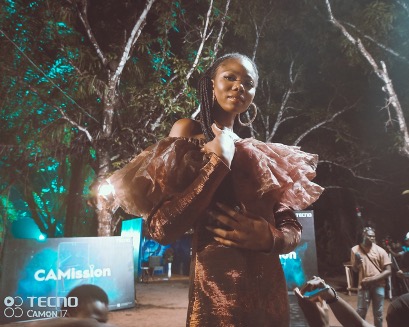 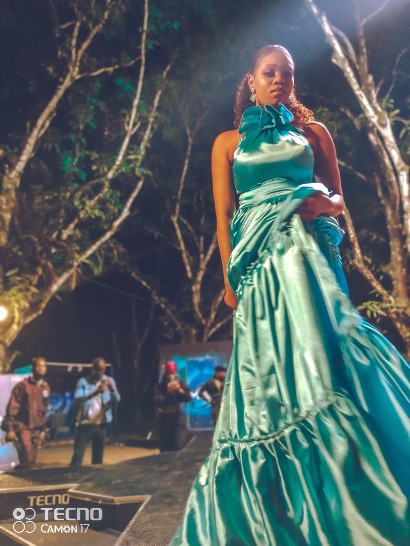 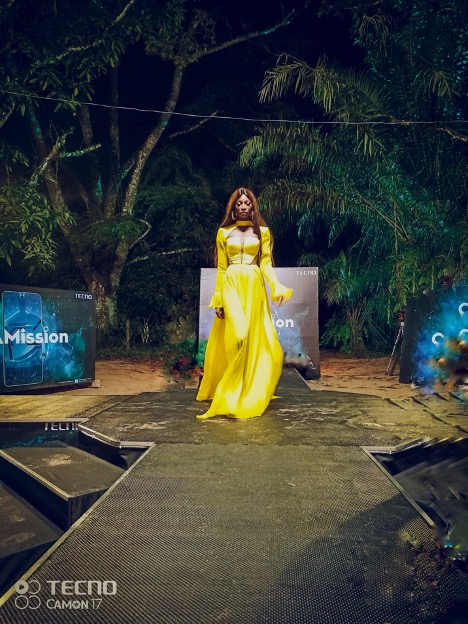 You see! The show has been fun, with intense competition back-to-back! And you too can be a part of it all. Tune in to watch all the fun and excitement on Africa Magic Urban on Saturdays at 6:30 PM. Don’t say I haven’t done anything for you this year. You are welcome!