It was so surprising that Twitter chose Ghana over Nigeria but if you think about it well, you will notice that this country does not deserve to house the Africa’s branch of one of the largest social media platforms in the world.

They must have considered some key things before deciding to sit their office in Ghana.

Below Are 5 Reasons We Think Twitter Opened Their Office In Ghana Instead Of Nigeria:-

1. Electricity Issue, They Will Need To Be Running On Generator 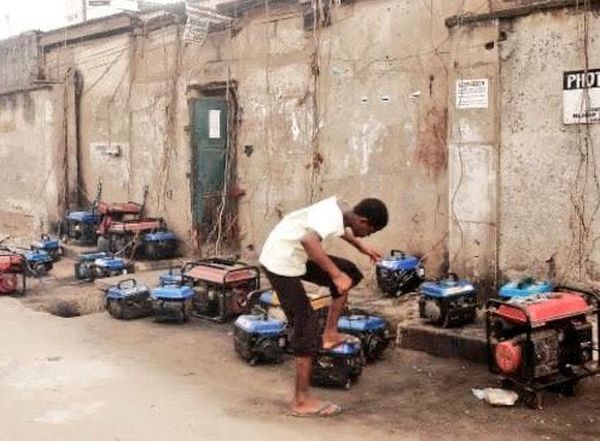 We all know that this electricity issue is a major pain in the neck for businesses in Nigeria.

Imagine paying exorbitant fuel money, maintain generator and still be for electricity that is not even stable.

Ghana has a good record in terms of electricity. Ghana’s electricity comes largely from hydroelectric power with two functioning huge dams; “The Akosombo and Bui dams” which provides majority of the country with it’s electricity.

In most parts of Ghana, there can be electricity for 3months non-stop without blinking.

As a smart businessman, I’d rather establish my company where there is constant electricity.

2. Expensive & Slow Internet In Nigeria Will Frustrate Their Business 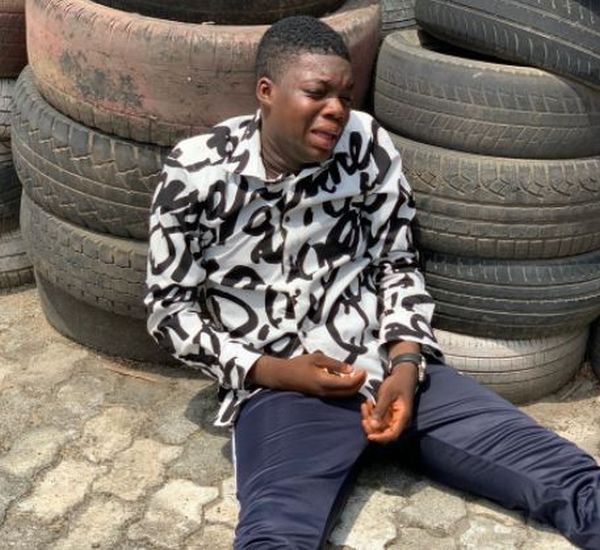 As a blogger in Nigeria, network providers have frustrate my life so many times.

MTN which seems to be slightly reliable in terms of Internet is so damn expensive.

The cheap once are very slow! If some Nigerian Tech people can be experiencing frustration with Internet, Twitter people sef go chop their own breakfast too las las!

3. How Will They Buy Sim Card And Cope With This NIN Wahala? 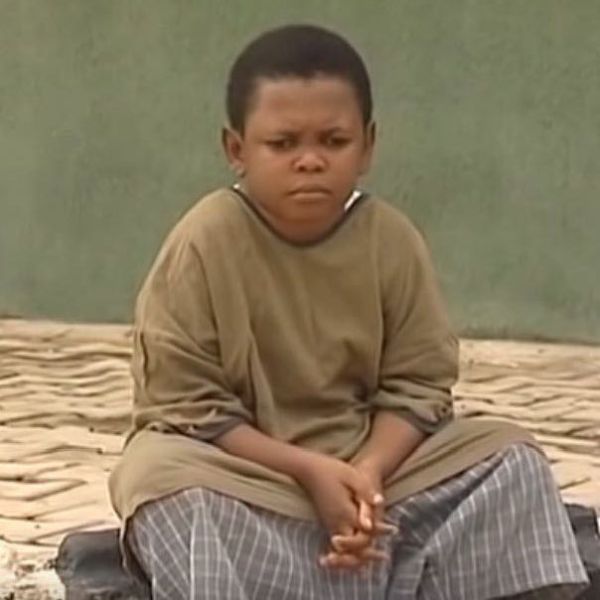 It’s seems the Minister Of Communication, Isa Pantami is a true friend to Boko Haram terrorist group as accused by US Gov’t.

Because I can’t understand why they don’t think that this non-availability of Sim Cards due to NIN registration can frustrate potential foreign investors.

It seems, this people don’t mean well for Nigeria. Why will Twitter be struggling to get sim-card and do NIN in Nigeria when they can easily set up in Ghana.

With what some Nigerian politicians dragged with Twitter during #EndSARS protest, you don’t expect them to come and set up in Nigeria.

You will recall the stupidity of slamming Twitter CEO with Law-Suit just because he tweeted about #EnSdARS.

If Twitter was in Nigeria at that time, DSS or Army would have arrested their officials in Nigeria, slam them with lawsuit and eventually frustrate them out of the country.

5. Insecurity In Nigeria, Their Staff Could Get Kidnapped 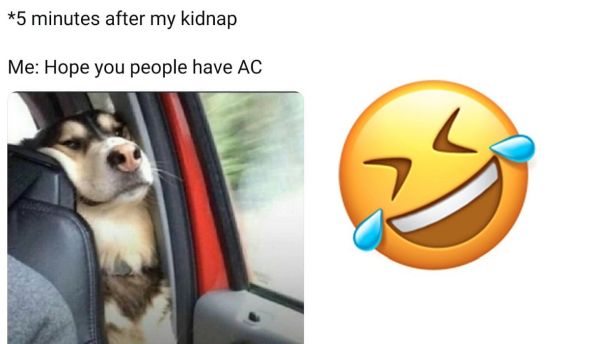 Insecurity is another major problem in Nigeria.

I am sure Twitter as an organization would not want to go through the stress of looking for a way to rescue their officials from kidnappers in Nigeria.

Kidnapping has now turned business in Nigeria and Twitter officials are sure to be a million dollar client if they had come to Nigeria.

What Other Reason Do You Think Made Twitter Open Office In Ghana Instead Of Nigeria?