We have already moved on after the death of Oslo, Moscow, Berlin and our beloved Nairobi

Every actors in this series movie have been independently gaining much love from fans across the nation for their individual personalities, charisma and influence on their operation carried in the movie.

Below are the Characters that remain in the game after the death of Nairobi.

Check and tell us who remains your favourite in the Netflix series? 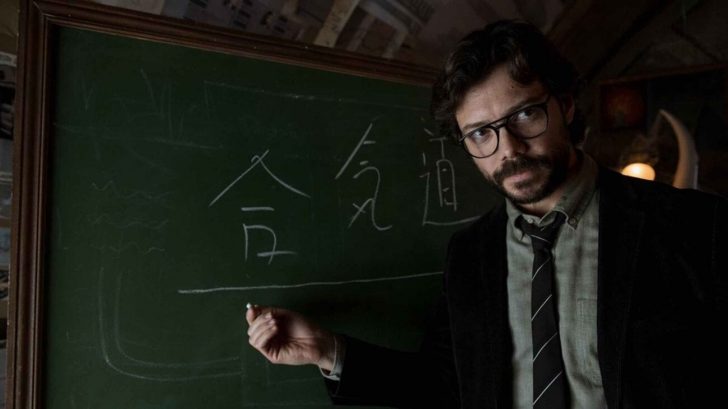 The professor is the mastermind of the heist who assembled the group, as well as Berlin’s brother. He’s so intelligent and smart. This is one of the reasons he’s been regarded as the brainbox of the team.

You can never predict is next move. At times, you will think it’s over for him but this man will just find another means to escape being checkmated. 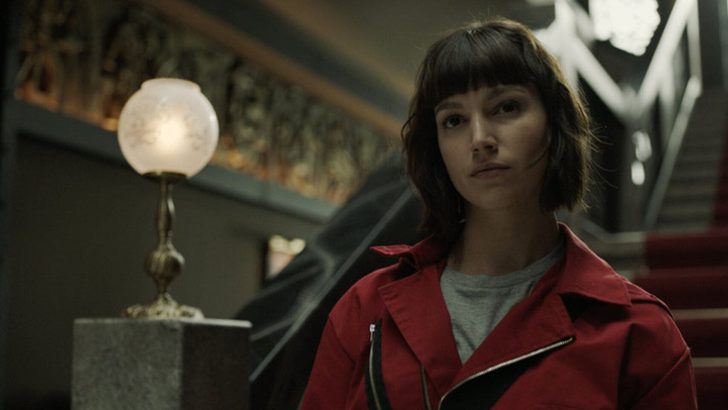 Tokyo is an interesting character. She can be very impulsive and immature at times letting her relationship with Rio complicated the plans a number of times.

She’s confident and doesn’t mind using her looks and sexuality to her advantage. However, her love for Rio is genuine which shows how she can be very protective and loving with the people she truly cares about.

When it’s time for fire battle, you will never see her behind the bars. 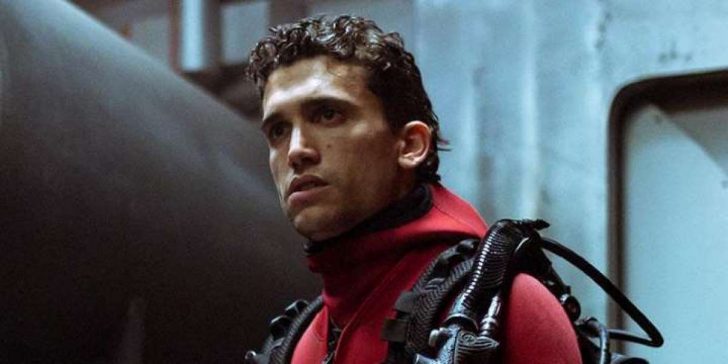 Denver has been through a lot during the four seasons, he has appeared in La Casa De Papel with several highs and lows.

He found his love (Monica) who was a hostage and later become Stockholm in the Royal Mint of Spain and lose his dad (Moscow) in a battle to save Tokyo. 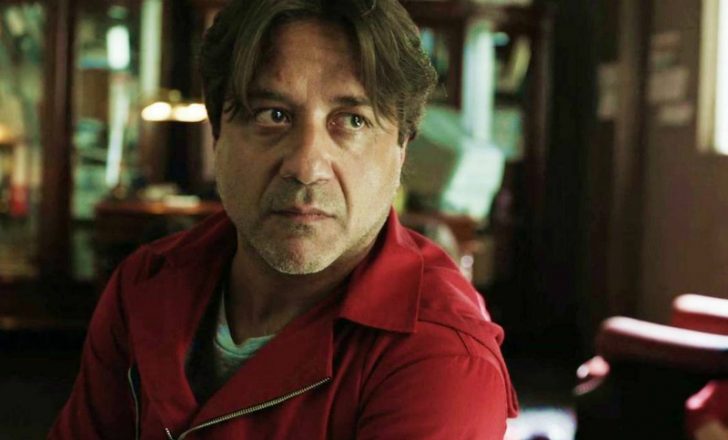 Monica boss and side chic is a manager of the Royal Mint of Spain before taken as a hostage. The most troublesome hostage in the house as he’s never corporate with the robbers.

The surprising part is, dude willing rejoins the hostage in the Bank of Spain because of Monica and his son. I swear, this man too funny.. 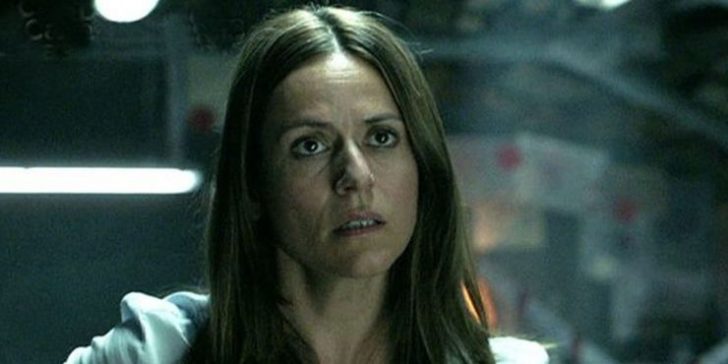 Despite being a more than capable investigator, she is tricked by The Professor, who gets closer to her under his false identity of Salva Martín in order to affect police activity. Although she eventually sees through the ruse, she falls in love with him and they run away together after the conclusion of the heist.

Inspector Murillo becomes part of the group of robbers as they prepare a second heist, this time targeting the Bank of Spain, and remains at the Professor’s side as he begins operating behind the scenes again. 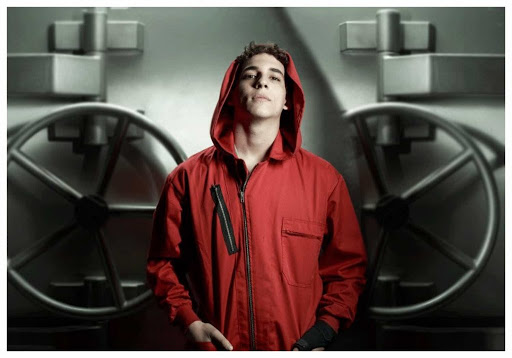 Rio was an expert hacker who participated in the Royal Mint of Spain heist. During the learning process and preparation for the heist, he developed a relationship with fellow robber Tokyo despite The Professor’s request for participants not to fraternize.

So playful, naive, and innocent compared to his fellow crew members. His younger age resulted in some problems, eventually causing The Professor to kick it out if it weren’t for Tokyo to prevent it.

Throughout the series, Rio has been considered the “weakest link” of the squad due to his innocent and naive personality. 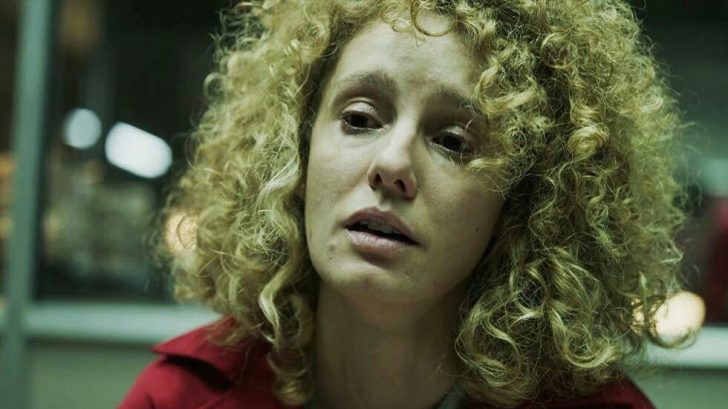 She originally was quite timid and could easily be taken advantage of, but as she joined the group and became a robber in the Bank of Spain, she got more confident and bad-ass and is not afraid to boss a few hostages around and use a gun.

Monica Gaztambide, otherwise known as Stockholm, was working as the secretary of the Royal Mint of Spain the day she, among many others, was taken hostage by the robbers.

She fell in love with Denver, who looked after her when she was hidden in a vault. She later became a robber in part 3 and 4 when she decided to escape with the gang. 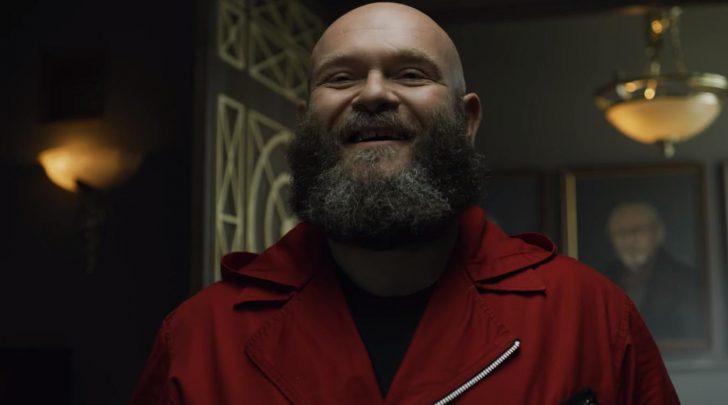 He is one of the robbers of the Royal Mint of Spain and the Bank of Spain. In the Royal Mint heist, Helsinki was mainly in charge of watching over the hostages, teasing Arturo, and chatting with Oslo.

In the second season, he suffocated Oslo, who was in a vegetative state.

So guy, the question still remains

Which Of These ‘Money Heist’ Characters Is You Can’t Watch To Die In Season 5?