Temilade Openiyi, better known by her stage name Tems, has been confirmed as a guest on Drake upcoming album “Certified Lover Boy.”

The album is set to drop on September 3rd, 2021, and Drake has begun to tease some of the guests who will appear on it.

The album was meant to be released in January, however, it was postponed owing to Drake’s knee surgery recovery.

Tems, a 26-year-old soul-stirring vocalist with a distinctive voice and delivery, was an integral element of Wizkid’s big track “Essence” which has seen her soar in fame and recognition since its release. 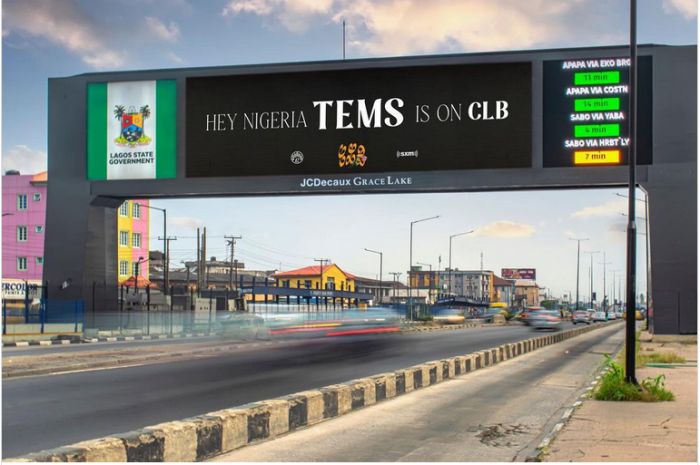