YBNL star boy and starboy number 1 has been spotted in a studio working on what we believed to be a collaboration.

Recall,Fireboy is set to release a remix of his big hit ‘Peru‘ with British Grammy award-winning act Ed Sheeran later this month. He revealed that he is working on his third album, which is set to be published in 2022.

The new pictures of the duo in the studio shared on social media by YBNL boss and ace rapper Olamide reveals that the two Afrobeats singers have a song together, which we can’t wait to hear.

Sharing the photos on his Twitter page on December 20th, 2021, Olamide wrote:

With the latest announcement of a feature with Wizkid, Fireboy’s catalogue continues to rise as he has also confirmed that he has a song with Nigerian-French global star Asa. 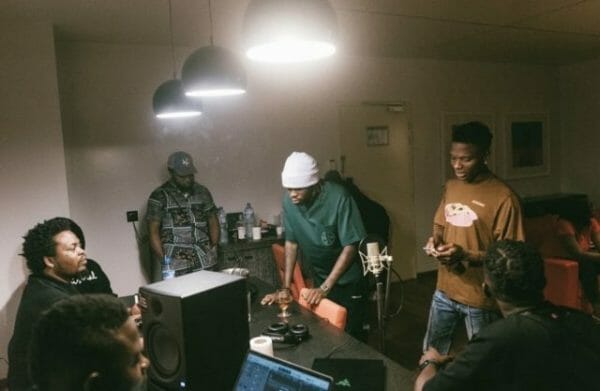 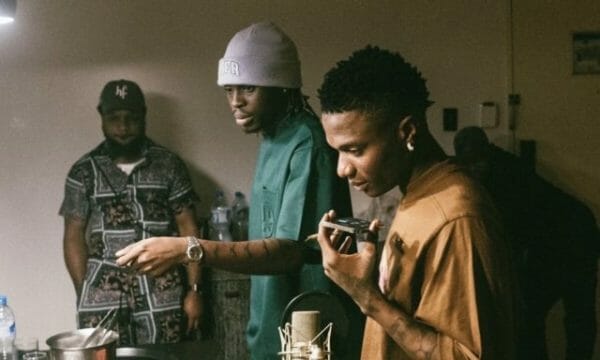