During the recently conducted Anambra Guber, a viral video emerged showing women, in particular a woman rejecting moves to sway her at the Anambra election with ₦5000, supposedly to vote for a particular Party.

They were heard saying “we don’t want APC, they’ve been bad to us”.

Governor Willie Obiano rewarded her with ₦1M today at a special thanksgiving mass to appreciate God for a peaceful, free and fair election. 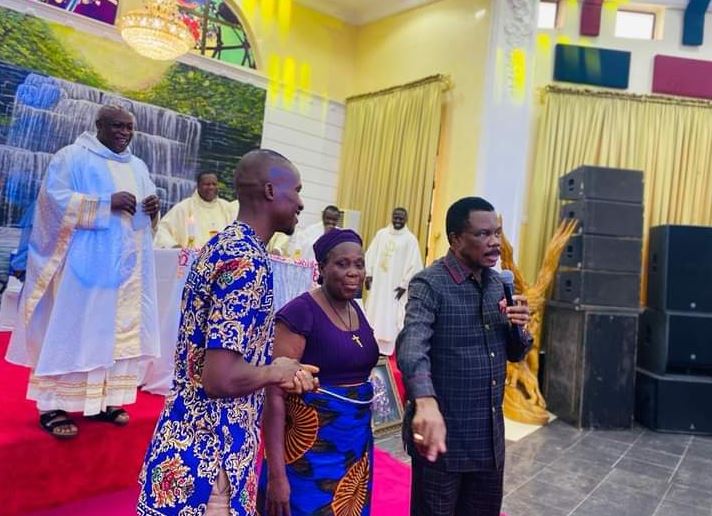 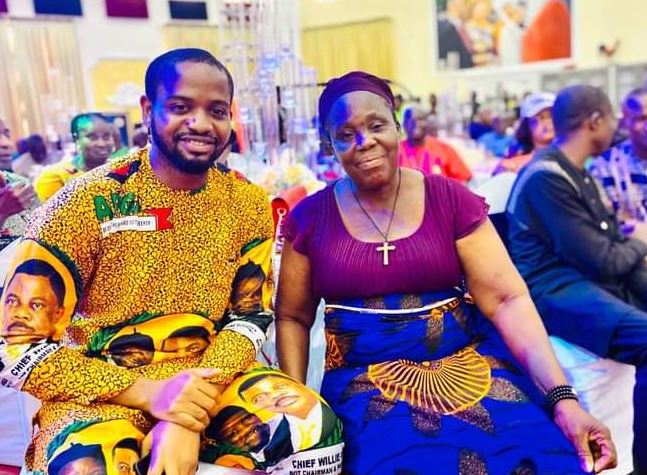 In a viral video, Madam Eunice was seen rejecting a whooping 5,000 naira from APC agents in her polling unit inorder for her to vote against her conscience on Saturday, November 6, 2021.

In Governor Obiano’s remark: “Madam Eunice knew that though money could buy her temporary relief, but Anambra would be a better place if she voted according to her conscience. It belongs to our loyal party men and women who resisted temptations of financial inducement from rival parties to fight under the banner of APGA because they knew that victory for APGA is victory for the ordinary citizens of our dear state. And finally, it belongs to Ndi Anambra at home and in the Diaspora who stood behind APGA, not because we have met all the expectations of our people but because even in the foundation my Team and I have laid so far, they see enough sunlight to believe that Anambra State is like the sun which is bound to rise, against all odds. And that is why we won this election.”…