Nigerian sensational artiste, Davido has shown his support for the rape victim involved in the Baba Ijesha case by calling out movie producer, Yomi Fabiyi after the latter’s clash with actress, Iyabo Ojo on Instagram

Davido took to his Twitter account on the 28th of April to call out the movie producer and revealed what he was going to do to Yomi Fabiyi if they cross paths. He tweeted; 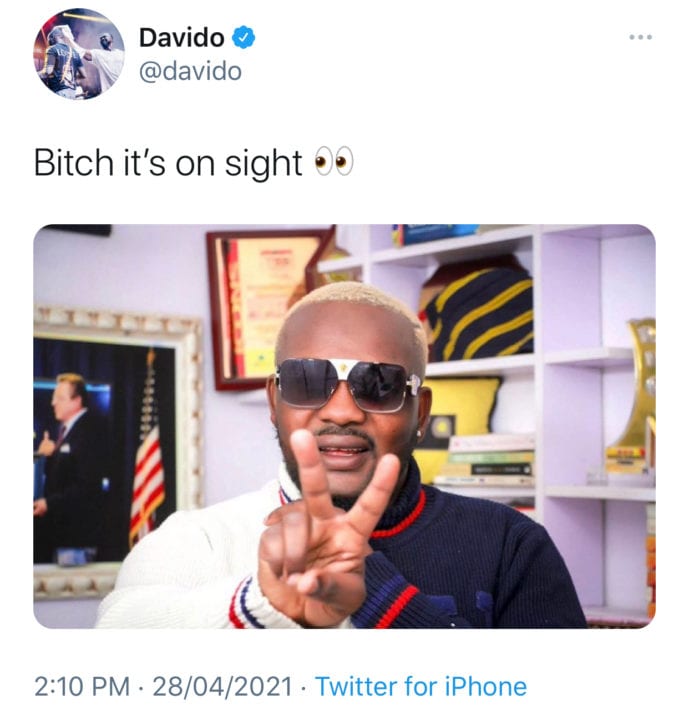 Two days ago, Yomi Fabiyi called out Iyabo Ojo after the actress pleaded that the CCTV footage of Baba Ijesha and the 14-year-old rape victim shouldn’t be released.

According to Iyabo Ojo, the footage shouldn’t be released until after court proceedings because a minor was involved.

She further said that no parent would want a video of their child being molested circulating on the internet. Click to watch that video 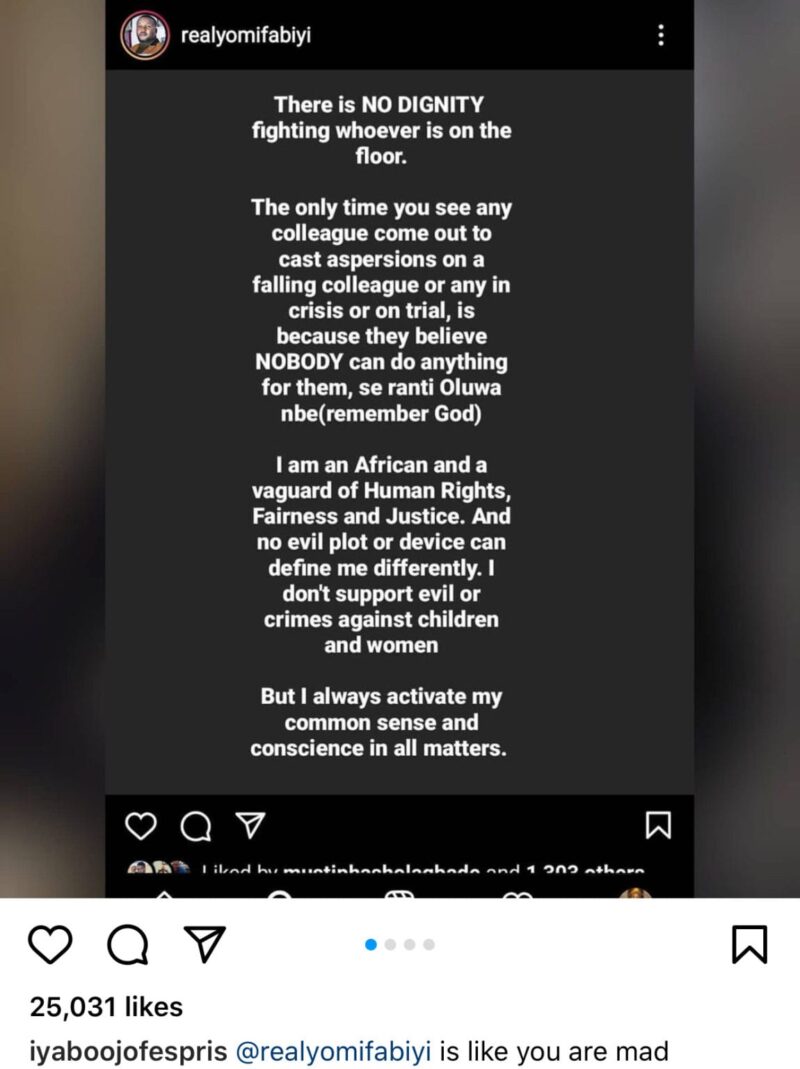 Iyabo’s reply to Fabiyi “@realyomifabiyi is like you are mad.