How many times have we heard the same old yarns

iPhone users are not tech gurus, iPhone users only buy the phone cause its flashy, iPhones are overrated… Will you keep quiet!

Anyways for someone who has used an Android & iPhone, let me reveal 5 reasons people are buying that flashy gadget you see around 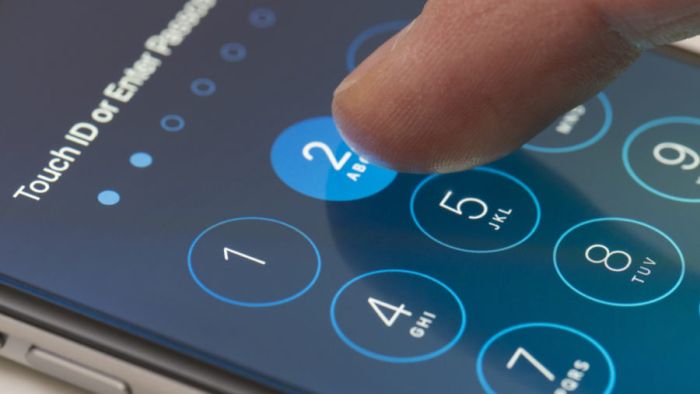 How about you buy a phone and not worry about it getting virus or somebody spying on your device and files? AHH Yes, iPhones give you that freedom. With Androids, its complicated.

Apple doesn’t release its source code to app developers, and nobody on earth aside them can modify the codes. This makes it very hard for hackers to find loops to hack the smart phone.

What about Android devices?? Well they rely on an open-source code for its numerous devices which makes it very attractive to hackers. 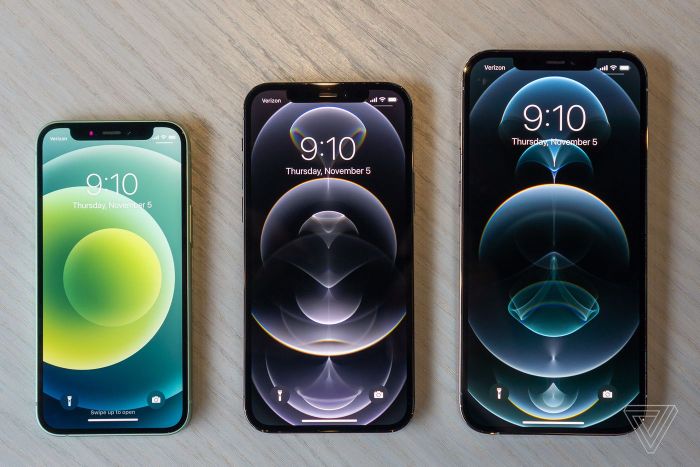 You get an iPhone out of the box. You connect to the internet. Boooom! It works. The iOS (Apple’s operating system for iPhones) is simple, stable and straightforward to use. This is why celebrities and people alike choose them cause aint nobody got time for the customization bullshit that Android brings. 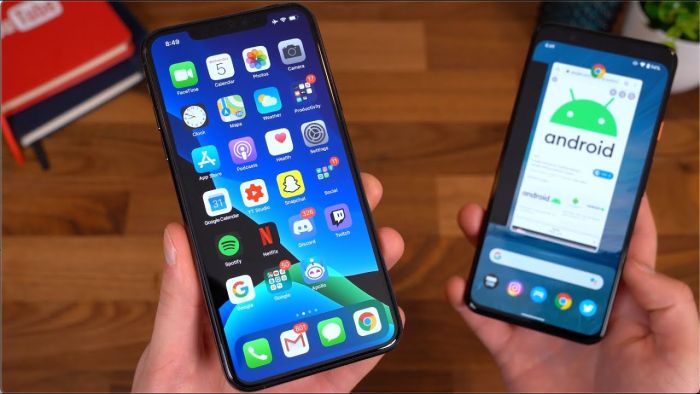 Have you seen Snapchat videos on an Android phone?? It is like a 1980 CCTV

The truth is apps are well designed on the iOS over Androids. They are very smooth.

Application developers can easily create apps that works seamlessly on apple devices. It is not the same with Androids as there are different brands using the operating system. It is a nightmare sometimes.

The Cameras on the iPhones are also amazing & superior to its competitors.

iPhones Are Easy To Resell & Durable 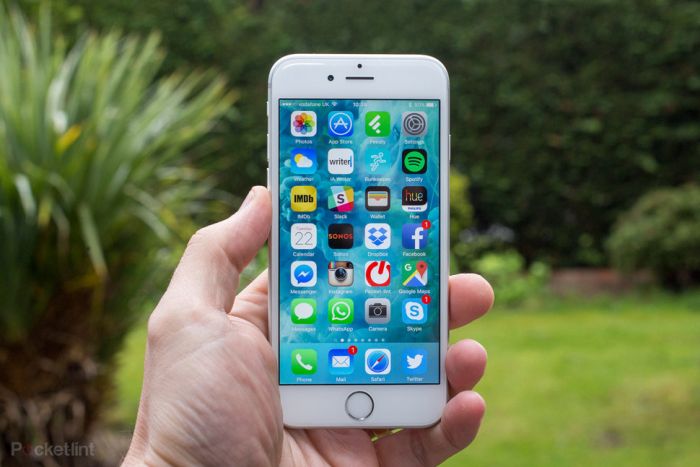 The iPhone 6s, released in 2015 will still receive software updates when apple release a new OS with the iPhone 13 models this September. Incredible.

How many 6-year old android devices are still receiving software updates? NONE!!

This makes the iPhone like an asset on the phone market as you can always resell at a good price when you need cash or want to upgrade your phone.

The Symbol That Comes With Using An iPhone 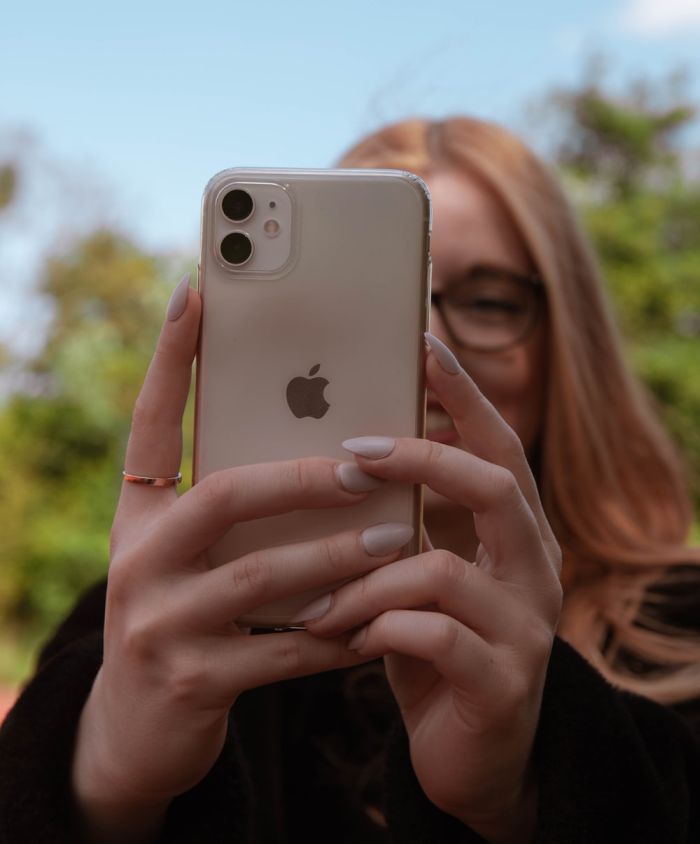 This is the final and obvious point. Apple has put in so much hard work into the iPhones, they are unique and irresistible. When you start using them, it is hard to think of any other brand. Its a cult symbol.

Apple has created a brand that, though tightly controlled, allows for ease of use and better software optimization. People that use iPhones enjoy a relatively stress-free experience when it comes to using their device. They always want to press that thing. They never want to put it down.

I hope with these few points of mine, i have convinced you on why some people prefer to die with iPhones over moving to Android :)))

Do You Prefer iPhones or Android Phones?

Lets hear from you all