This artist’s biography is a huge motivating story and road to fame. He went from being a simple dada boy to a popular singer in a short period of time.

Pappylee is a Nigerian artist who spent his childhood years in places like, Badagry, with his family later moving away to Ogun State, Ogijo. His young years were fairly normal, and he had an interest in music since he was little cause he was the son of a prophetess and he lived in a church. Pappylee started writing music when he was in senior secondary school. At the time, he called himself Paparazzi, Papalee, but later changed his stage name to Pappylee. He started out rapping in school with his friends, battle raps. With time, he became a studio rat, just to record a song because he couldn’t afford a studio section, he goes to different studios after school hours and during break time. He carried this passion on till he recorded a song that made him known throughout the school and his every surrounding “Balogun west” with a school uniform viral video, directed by one of his best friend Iyoung. 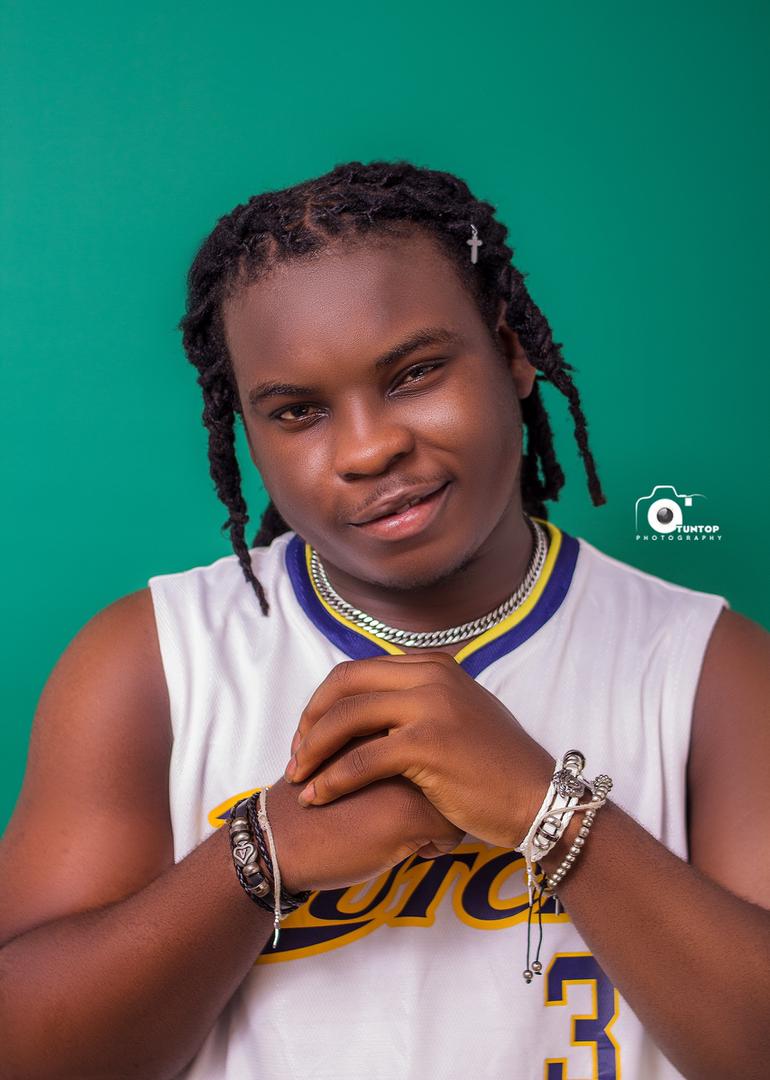 For a while, he stopped rapping, as he kept comparing himself to other talented people around him and far from him and felt that they were better than him. He spent some time refining his style and getting inspired by influences like Burna Boy, Dammy Jay, Oladips, kizz Daniel, drake, Olamide, Tekno, Eminem.

While he was still at the polytechnic, Pappylee started taking up challenges on Instagram resulting to his 1minute freestyle videos today, he’s most time amongst the winners announced, He also wanted to concentrate on his studies not to come out short or drop out so he limited his consistency. He later felt that writing and performing music was his calling as opposed to football which he was very good at in badagry. 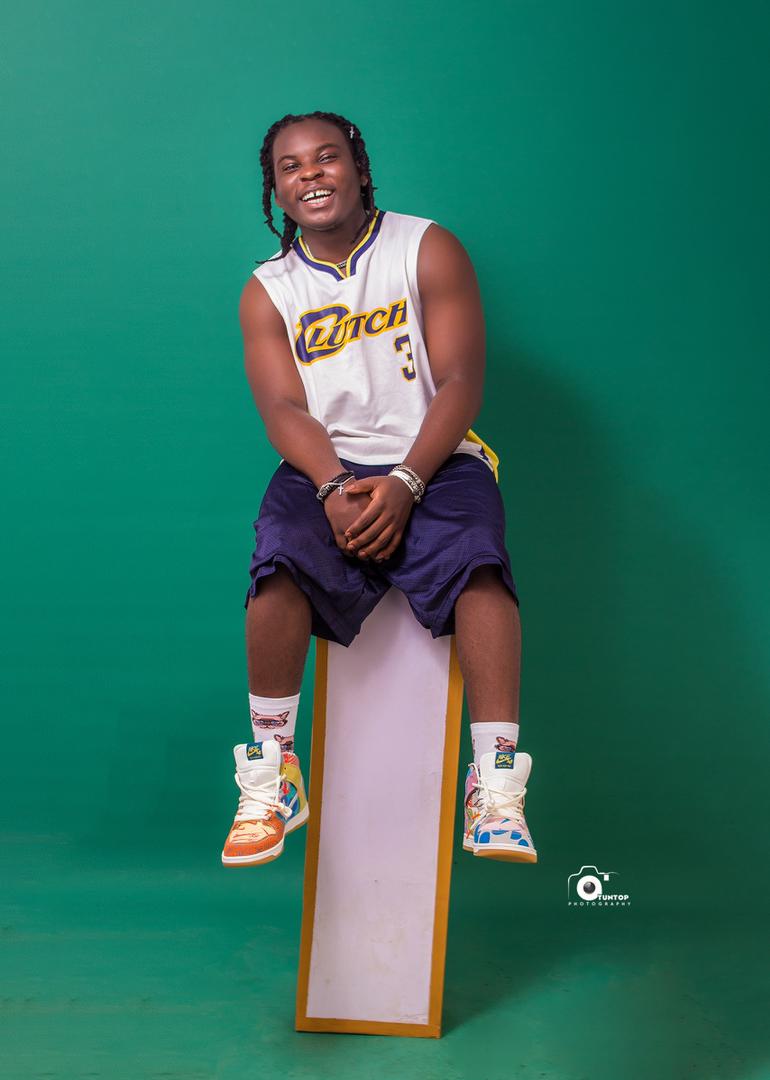 One day, he came up with his Aka Stage name Superfly, which is inspired by his zodiac sign and the movie Superfly and American singer, songwriter, Bruno Mars Wake up in the sky.

After that, he finally decided to chase music full time. Blazing records owner Promzylee, has kept an eye on him since they met in 2017, and officially 2020 promzylee started managing Pappylee. By November 2020, he released his first record, “Bills” ft spaceboi under management Blazing Records.

His second record was called “Kolofar”, Collaborating with street sensation artiste Ykizzy Osha. This creative sound was completely unplanned, as the idea came up on a visit. The musician describes his sound isn’t just a genre, as he can blend to any type of sound, a representation of the afro-fusion, Afro soul, Afro pop.

Some of the songs that this new Mega Superstar is known for includes:

Pappylee is a viral iconic sensation and one of Nigeria’s freshest music acts coming. Although he is young, he has the potential to become one of the greatest Nigerian stars soon.