Simi is indeed a generational talent.

No disrespect, but she’s far too talented to be compared to any of her peers. That’s why more often than not, people sneak Simi into conversations that include people like Wizkid and Olamide.

Since her arrival in 2014, with her first major hit, “Tiff,” Simi has explored genres, made countless hits, dropped two Albums of the Year. She has been on a roll.

Simi is known for her mature lyrics and her powerful voice. But that’s not all she’s known for. Another thing Simi does that no one else could really do in her place, is doing joints with male artists. And, she’s been doing it for quite a while.

First time I heard BOJ, was on a song he featured the “No Longer Beneficial” singer in 2016.

The song, called “For Sure” had both BOJ and Simi taking turns to sing about their love for each other, with Simi even taking it to the next level by calling BOJ by his given name, Bolaji. If you didn’t know better, you’d think something was goin on between the two. 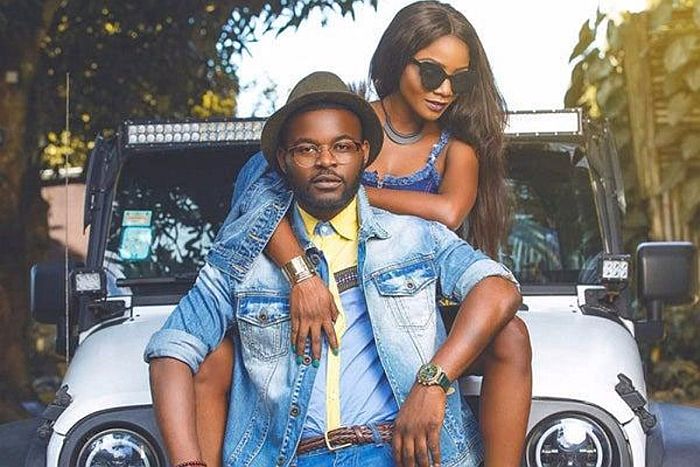 Not long after, there was Falz. After their “Soldier” collab became a monster hit, they upped the game by doing a whole EP called “Chemistry.” If you saw what was going on there, then you definitely would’ve thought they were dating or something of that sort. But just music, that’s all it was.

Her chemistry with her husband now, Adekunle Gold, also started a while back. Musically, I mean. After she did “No Forget” with him, off the “GOLD” album, they went on to do some two, three songs together. By the time they got married, years ago, it was hard to not have seen that coming.

That’s not all. Simi has collaborated with Praiz, Wurld, Mr. Eazi (twice), Mr. P, Zoro, and even Davido! In 2020, she gifted Ladipoe his first hit, “Know You” and earlier this year, she helped Chike make his follow-up hit, “Running To You.” That’s Simi for you, helping male artists since 1960.

Simi who is currently working on her next album is also nursing her one-year-old daughter with singer husband, Adekunle Gold. It’s nice to see that at least one of her musical chemistries manifested in real life.