After just 4 weeks on the internet, the video for the song has surpassed 10 million views on YouTube.

Omah Lay already has a handful of other videos over the 10 million view mark. His 2020 hit, Godly has over 43 million views, but Understand is Omah Lay’s first song to have achieved this feat within a short period of time. 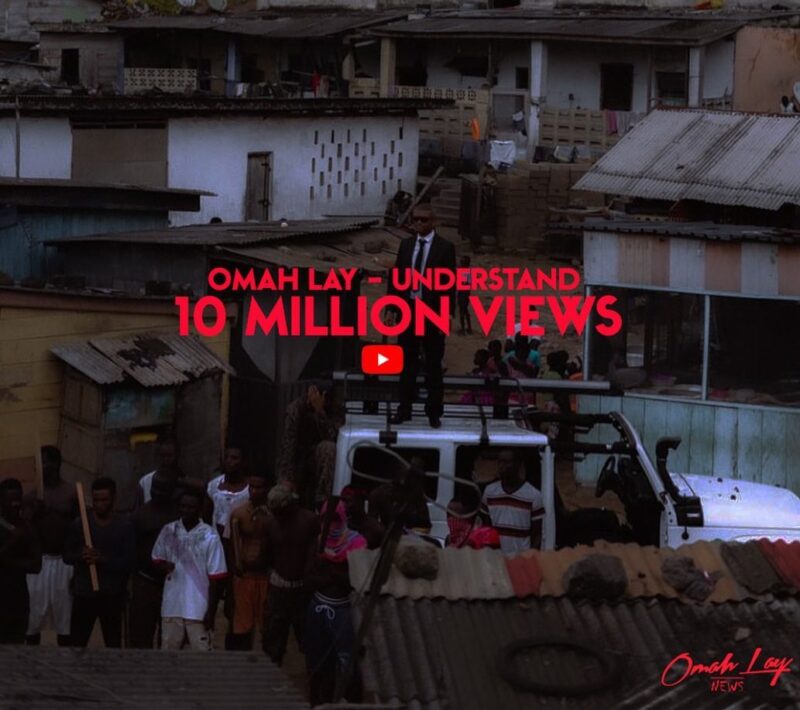 The audio and the video for Understand were released in August and it was produced by Tempoe.