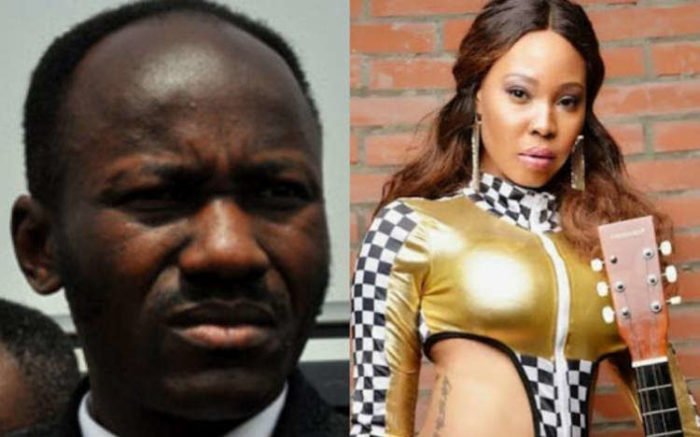 Johnson Suleman is a Nigerian televangelist and the senior pastor and general overseer of Omega Fire Ministries International.

A church with its headquarters in Auchi, Edo State. After working as an assistant pastor in the Armor of God Church in Lagos from 1998, he started Omega Fire Ministries in 2004.

Couple of days ago, Nollywood actress Halima Abubakar confirmed the rumours about her deadly relationship with Nigerian cleric, Apostle Suleman.

Gist Lover, disclosed that the actress was involved in a relationship with the man of God, who is allegedly fetish. The faceless blog unveiled numerous secrets and identities allegedly involved with Apostle Suleiman.

A few hours after the reports emerged online, Halima Abubakar, via her Instagram story, claimed that there would be a disaster if she opened her mouth to confirm the rumours.

According to Gistlovers, below are List Of Nollywood Actress Apostle Johnson Suleiman Allegedly Had $ex With. 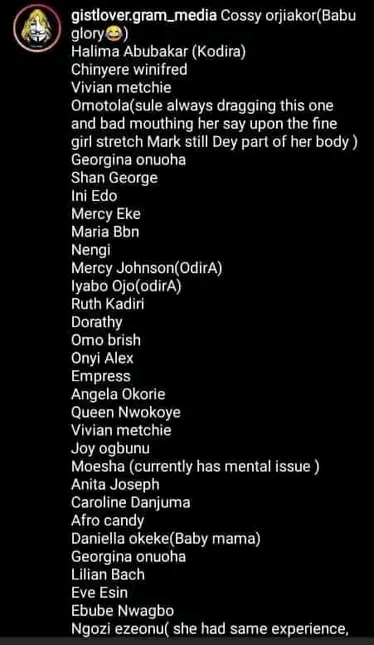