According to information gathered, several men in military uniform armed to the teeth stormed Igboho;s residence in Soka area of Ibadan on Thursday. According to his spokesman, Oluyomi Koiki, two people were killedin the attack and their corpses were taken away by the armed men.

Images gotten from the scene shows blood in Igboho’s living room and several properties worth millions were destroyed. Bullet holes were found in cars parked in the premises. It was also alleged that some persons in the house including a close ally of Igboho identified as ‘Lady K’, were whisked away.

This attack is coming a few days to a mega rally Mr Igboho was preparing to have with other separatist agitators scheduled to hold in Lagos on Saturday. The attack which occurred around 1a.m has created palpable tension in the area.

Fortunately, Mr. Igboho was not around his home during the attack and is said to be currently out of the country. 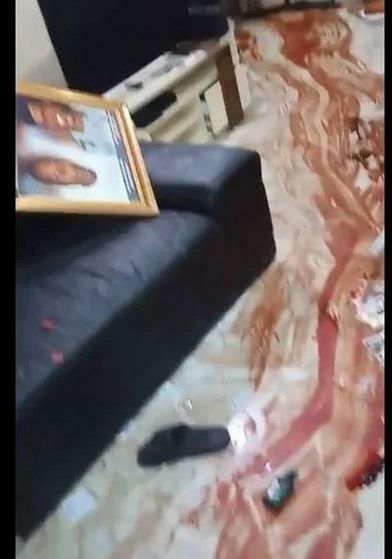 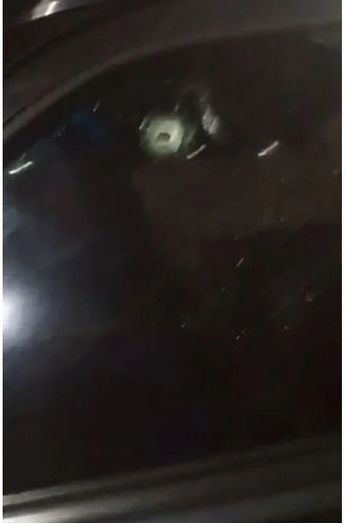