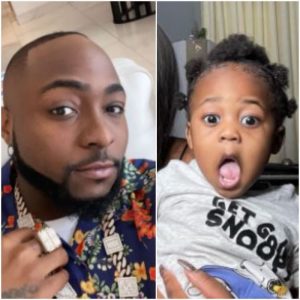 It’s no longer news that the three-year-old breathed his last on Monday, 31st October after drowning in the family swimming pool of Davido Banana Island residence.

As expected, several condolence messages have been flying around as Nigerians and non-Nigerians react to the disturbing development.

Bobrisky who was among those that reacted, however took to his Facebook page to pen a post that triggered backlashes.

“Ifeanyi why, I had so much plans for you” 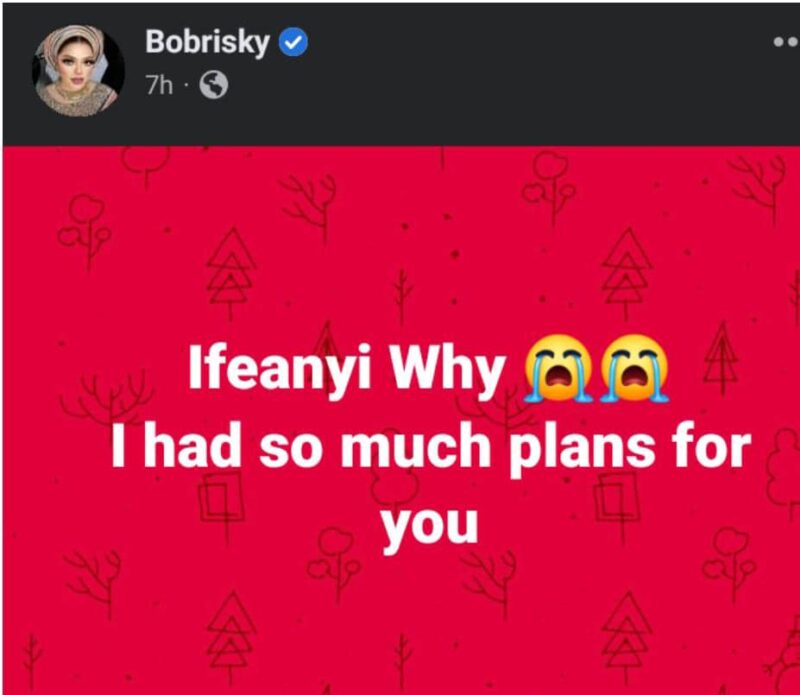 This statement apparently didn’t sit well with netizens who slammed the crossdresser for the carefree and insensitive note. 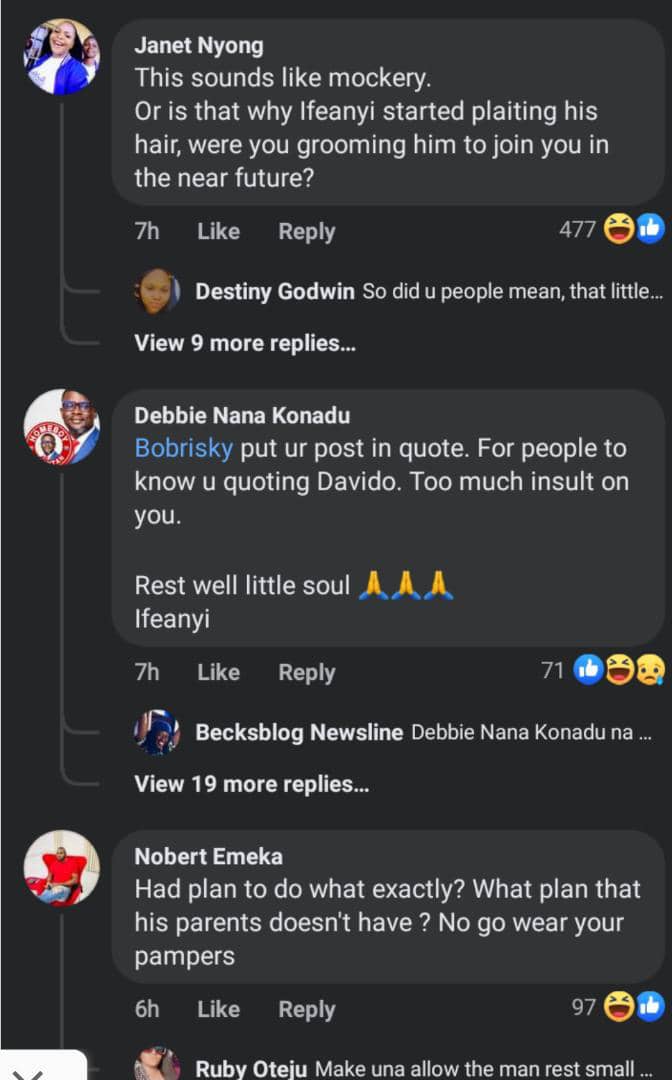 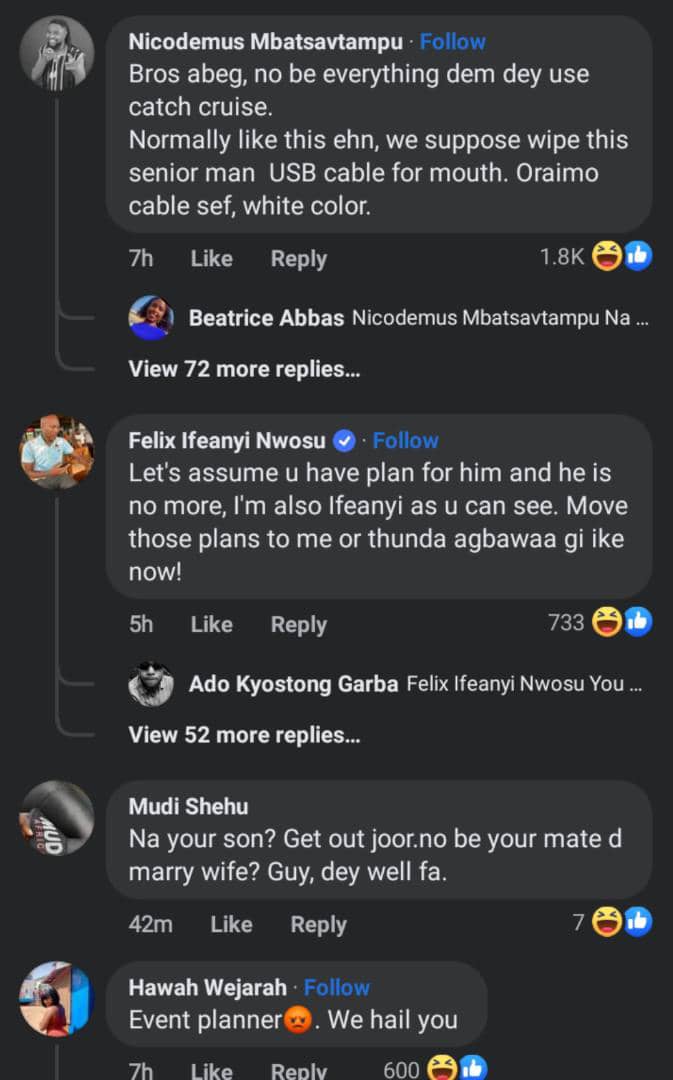 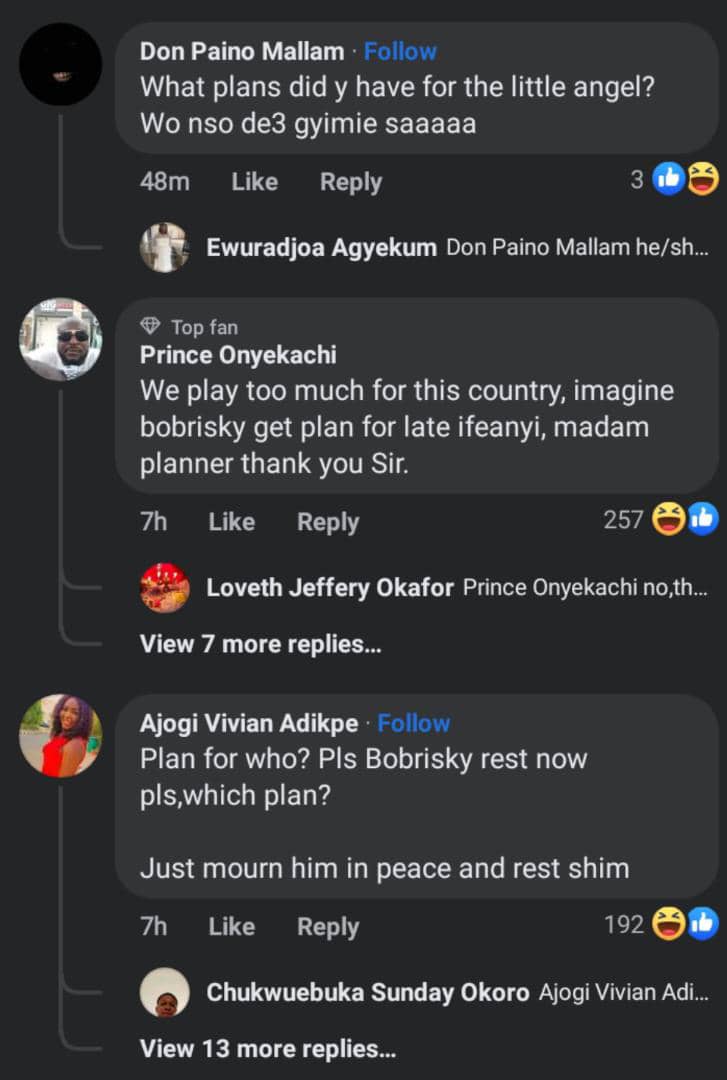