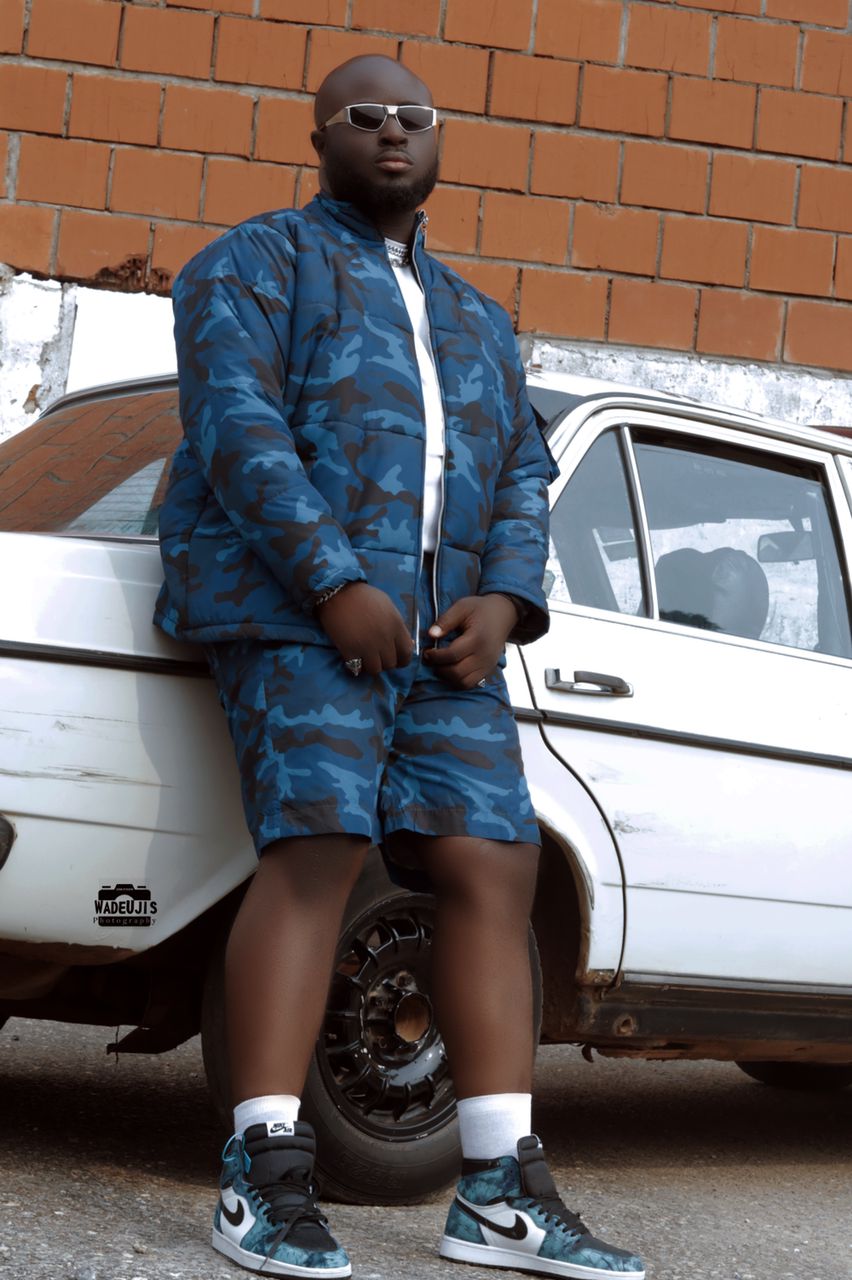 Oguntade Adewale Damola popularly known by his stage name, Ajimovoix is a multi-talented music producer, singer, songwriter, and multi-instrumentalist who has over the years build a name for himself in Nigeria’s music industry.

Born in born 27 June 1989, Ajimovoix started getting in contact with music and musical instruments from the church. The unlimited support he got from his mother influenced him to keep learning and keep growing in the music crafts.

His knowledge of many musical instruments set him apart from other music producers in Nigeria’s music industry.

He was born & raised in Ikorodu, Lagos. He hails from Ogun state, in Odogbolu local government.

Ajimovoix gained widespread attention after releasing ‘Focus Dance Beat’ in 2020 and it went viral in 2021 after Hagman & Abati, two instagram sensations danced to it.

Ajimovoix is from a family of 8 children and he happens to be the first male in the family. He grew up with his family in Ikorodu.

Growing up in the hood of Ikorodu made it very seamless and easy for Ajimovoix to make sounds that the street can easily relate to.

His mum used to be a lead singer in the church and because of his mother’s interest in music, she has always encouraged him to participate actively in the musical department of the church.

How He Started Music Production? 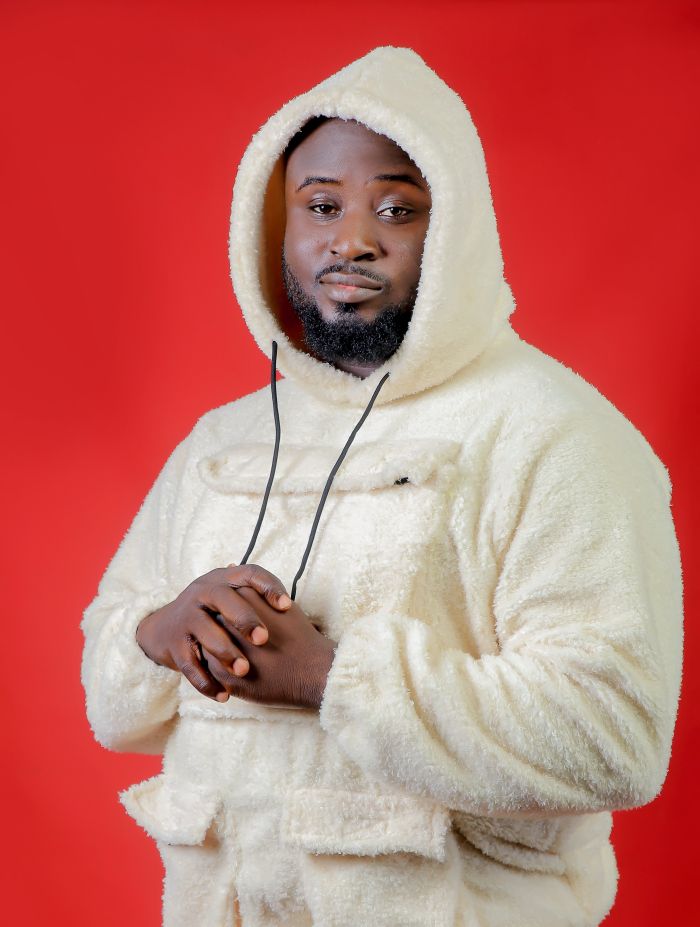 As one of the instrumentalists in the church, the first musical instrument that Ajimovoix got in contact with was the Percussion before he added GanGan (Talking Drums), Keyboard, guitar, and a host of others.

After getting acquainted with music and musical instruments in church, Ajimovoix started visiting the studio as a recording artiste to make music.

As an instrumentalist and recording artiste, Ajimovoix got into music production properly because of how challenging it was for music producers to give him the kind of beats he craved for his songs.

Ajimovoix has been working as a recording artiste and music producer for over 8years in Nigeria’s music industry.

In 2021, Ajimovoix created “Focus Dance Beat” the most blown beat in Nigeria’s music industry. The beat which was released as free beat in 2020 went viral across the shores of Nigeria with a dance pattern of rhythmically moving the neck and pointing the two hands forward simultaneously.

Ajimovoix has also worked with so many musical artistes in the industry. He has worked with, Naira Marley, Small Doctor, Cblvck, Abramsoul and a host of others.

In 2020, Ajimovoix produced one of the hit songs off Marlian music, he worked with Cblvck to produce “Baby Kingsway” featuring Naira Marley. He also produced “Abi” by Lacrown featuring Small Doctor.

Some other productions by Ajimovoix include; “Mutajero” by Abrahamsoul, “Jeomo” by Bravo G featuring DJ Jimmy Jatt, “Lagos Beat” by Terry Pro, “Omo Aunty Mi” by Cblvck and many more. 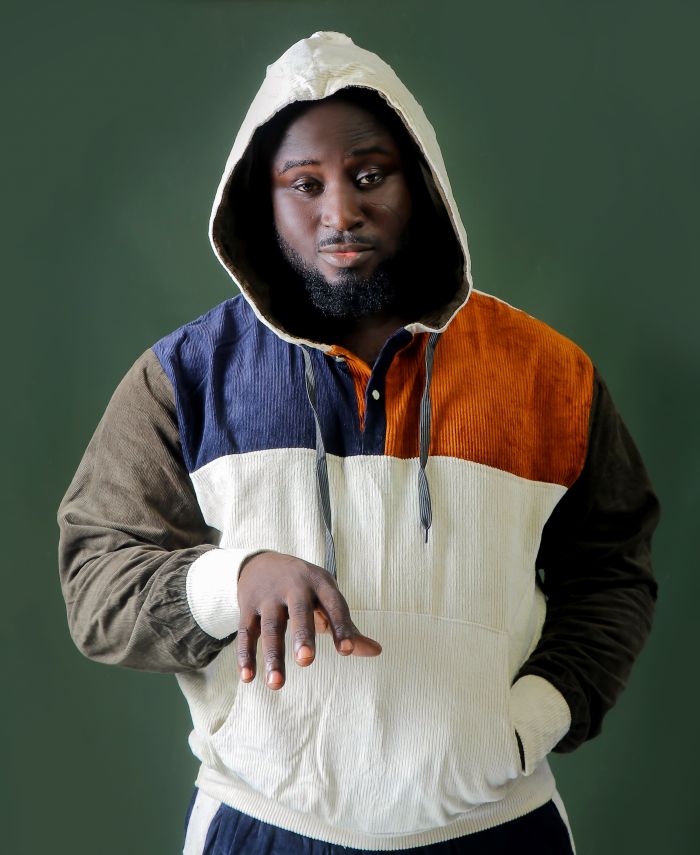 Ajimovoix is a young hardworking music producer whose life revolves mainly around music. Going by his social media activities, it can be deduced that wherever music exist is where you will find Ajimovoix.

He is also an ambassador for the street.

At the moment, Ajimovix is currently single and not in serious relationship with anyone.

The Ikorodu born music producer, singer, songwriter and instrumentalist is very active on social media as he engages with his fans on a daily basis.

Officially, the net worth of Ajimovoix has not been verified but judging by the performance of his discography especially his Focus Beat that went viral, Ajimovoix networth can be estimated to be about $15,000