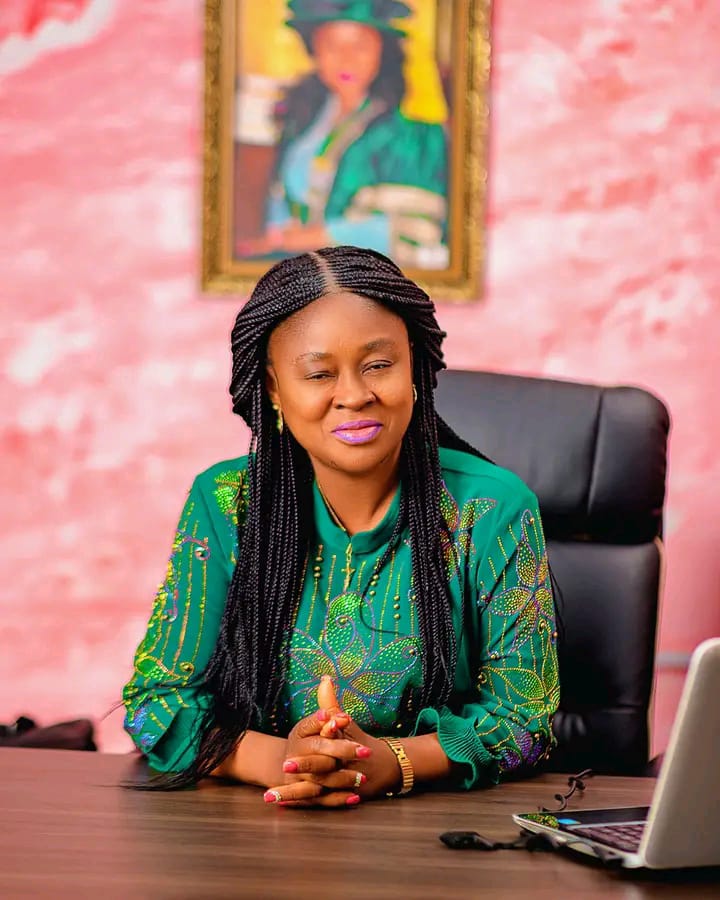 Mrs Ngozi Chuma-Udeh, The Anambra state Commisoner of Education has debunked a viral audio where she was heard abusing Job seekers during Teachers recruitment examination in Anambra state.

In an audio obtained by Metro Times correspondent, Udeh was heard saying “Madam, you are an idiot. You mean the computers are doing what?

“Will you get out of my phone, you filthy thing! You really want to be a teacher? How will you tell your students to conform to instructions when you cannot stand line in line and move into the hall?

“You came for a test that will make you a teacher and you are behaving like a hooligan. Please, I have no pity for you and I have nothing to say to you.

“I received a report that they have already examined 1,400 out of the 2,000 plus we get there. So, your result is already made. Go home and find a place where people like you are supposed to be.

“You are not supposed to be found in the corridors of education. You are all hooligans! Thank you very much. I hope you understand me.”she said.

The viral audio had elicited nagative reactions from many residents of the state with many calling for her sack, but while responding, Mrs Chuma-Udeh, said the viral audio was cloned and edited conversation which she had with a supposed friend.

She said the caller was one of the teachers hired by the Parent-Teacher Association (PTA) during former Governor Willie Obiano’s administration.

“I expressed my disappointment on the 68yrs old man who retired as Permanent Secretary for the State who was involved in writing exams for his children during the Anambra teachers recruitment examination, so the conversation and my harsh words was for the 68yrs old man.

I was totally disappointed as Minister of Education seeing 68years-old man writing exams for his three children who will become a teacher in the State.

She said also that the teachers were busy destroying properties during the examination exercise most especially in places like Unizik and Nnewi examination centers.

She said “Education is the backbone of every society, we must fight to get it right”.